Eight and a half years ago Variety‘s Jeff Sneider reported that DreamWorks and Working Title Films had agreed to pool forces on a remake of Alfred Hitchcock‘s Rebecca (’40). The plan was for Nikolaj Arcel to direct and Eastern Promises scribe Steven Knight to write the script, but that fell by the wayside along with Universal’s participation.

The project eventually wound up at Netflix with Ben Wheatley directing and screenplay credit shared by Jane Goldman, Joe Shrapnel and Anna Waterhouse. Armie Hammer has the thankless task of playing the snooty, brusque-mannered, deeply bothered Maxim de Winter (i.e., beaten by Laurence Olivier before he says a line) and a blonde-haired Lily James is the unnamed protagonist (Joan Fontaine‘s role some 80 years ago).

The trailer makes it clear that the tale is set in late 30s, pre-war England. Even so it seems as if the patronizing old-school sexism and upper-class chauvinism that Fontaine‘s character was subjected to (and was so intimidated by) will be a tough sell in this day and age. “What woman would be able to relate to this?” I asked. “Maxim is a totally arrogant and insensitive chauvinist, and that 1940 world (Manderley, servants, George Sanders, Mrs. Danvers) is but a musty memory. Our world has no ties or connections to it, or none to speak of.

“All you could do to juice up the new version would be to strengthen ‘Danny’s’ lesbian attachment to the dead Rebecca.

“The important thing for everyone to remember is to never visualize Rebecca — no actress, no flashbacks, no dialogue. Keep her abstract and ethereal.”

The trailer indicates that Wheatley ignored this advice. The late Rebecca de Winter is visualized as some kind of wispy ghost in one brief shot, and as a swarm of ghost bees in two others. 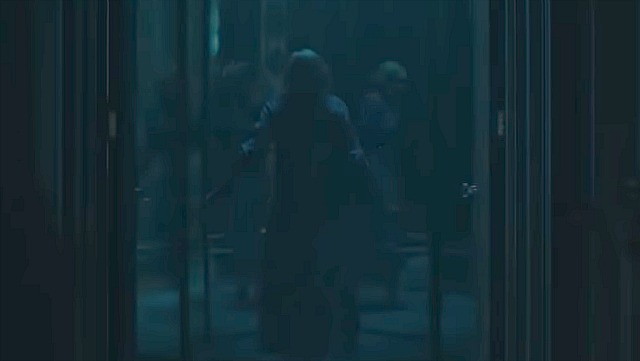 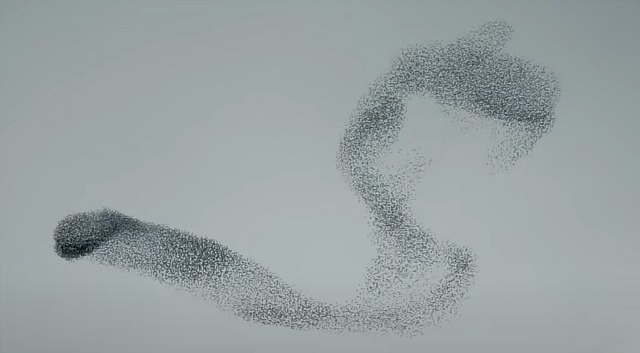