Rodrigo Cortes‘ Red Lights, which screened at 10 pm last night, plays differently than you might expect — I’ll give it that. But in my view it suffers from a silly and confusing second half or, in the view of others, a terrible ending. Either way this faux-spooker didn’t go down all that well with the crowd. They were being polite, but they were somewhat confused and hadn’t really bought it. 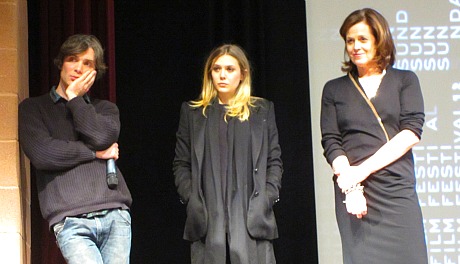 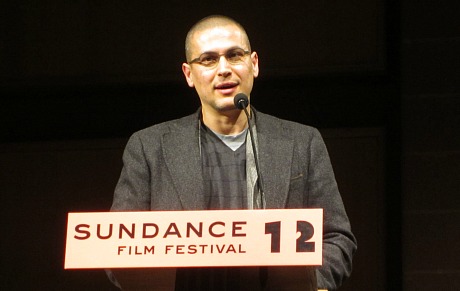 It’s about a pair of investigators, Margaret Matheson (Sigourney Weaver) and Tom Buckley (Cillian Murphy), who specialize in debunking bogus paranormal claims. Weaver is persuaded there’s no such animal as a ghost or messages from the after-life or anything along those lines — it’s all about theatre and seducing the gullible. The story gradually builds into an epic confrontation between the Weaver forces and Simon Silver (Robert DeNiro), perhaps the greatest paranormal performer or hoodwinker of all time…or is he?

The first 40 minutes are devoted to exploring Weaver’s literal and rational-minded reasons for being a skeptic, and a little about her own personal background involving a comatose son. And then something happens that I shouldn’t divulge, but when that thing happens the tone set by Weaver’s rationality is thrown out the window and the film devolves into a kind of emotional madhouse with “boo! surprise” jolts thrown in from time to time, plus a lot of raging emotion and red herrings that don’t lead anywhere and plot threads that aren’t developed and/or are abandoned.

It just goes nuts, this film. A kind of ComicCon idiot gene takes over. I was saying to myself, “What happened here? This thing was smart, absorbing and moving along pretty good fora while and then wham…a cheesy cheap-shock virus invaded and it went south.”

I got so sick of Murphy shouting and getting angry and parting his mouth and going “whuh?” when a shock moment occurs and driving like an idiot and stumbling around with blood on his face I was ready to throw something at the screen.

A guy asked during the post-screening q & a if Cortes could please explain the last five minutes, and most of the audience chuckled and some applauded. When that happens you’re dead. It means you haven’t provided the right information and tied things up with sufficient clarity.

Cortes is an obviously intelligent young director who’s unfortunately into second- and third-act wham-bams (yelling, violence, boo!, exploding lights) rather than developing things internally. As an audacious Latino who’s made a “things go bump in the night” flick, I regret to say that Cortes doesn’t begin to approach the poise or expertise of, say, Juan Antonio Bayona (The Orphanage) or Alejandro Amen√°bar (The Others). So this one gets tossed on the heap, I’m afraid. 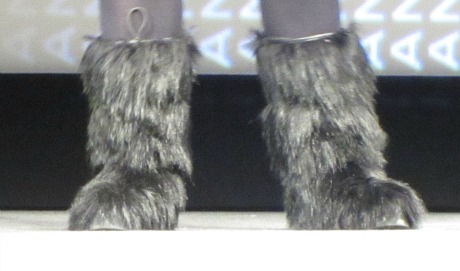 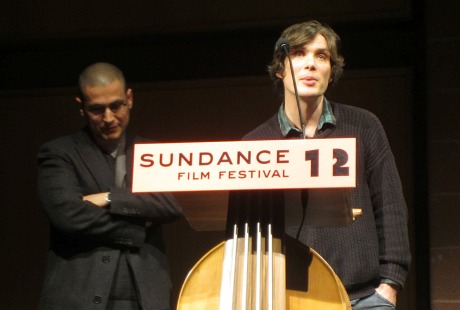