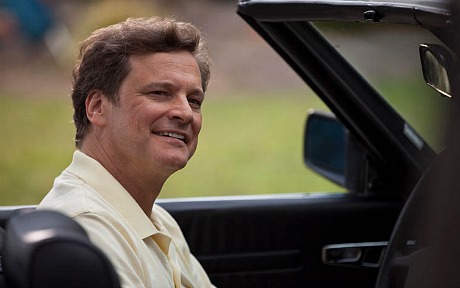 Firth might be poised for a comeback with his roles in two seemingly light-hearted films, Woody Allen‘s Magic in the Moonlight and Matthew Vaughn‘s The Secret Service, due later this year. And his performance as editor Max Perkins in Michael Grandage‘s The Genius (due sometime in ’15) might get his blood going again…who knows? There’s also a major part as an Oscar Wilde friend and confidante in Rupert Everett‘s The Happy Prince, but I don’t how real this project is.

Who was the last Oscar-winning actor to just plunge off a career cliff after their Academy triumph? Post-Monster’s Ball Halle Berry comes to mind. Who else?