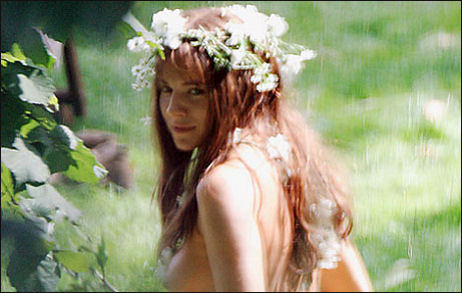 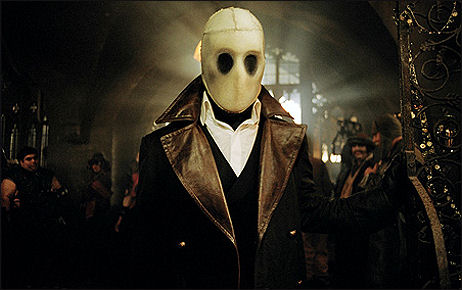 Both films are due to open in England later this year. and Hippie Hippie Shake, a Working Title production, is slated for release in the U.S. sometime in ’08 by Universal. Franklyn was mentioned in an Agence France Presse article as a possible Cannes 2008 selection, only it never happened.
The final Toronto Film Festival roster will be revealed on Tuesday, 8.19.