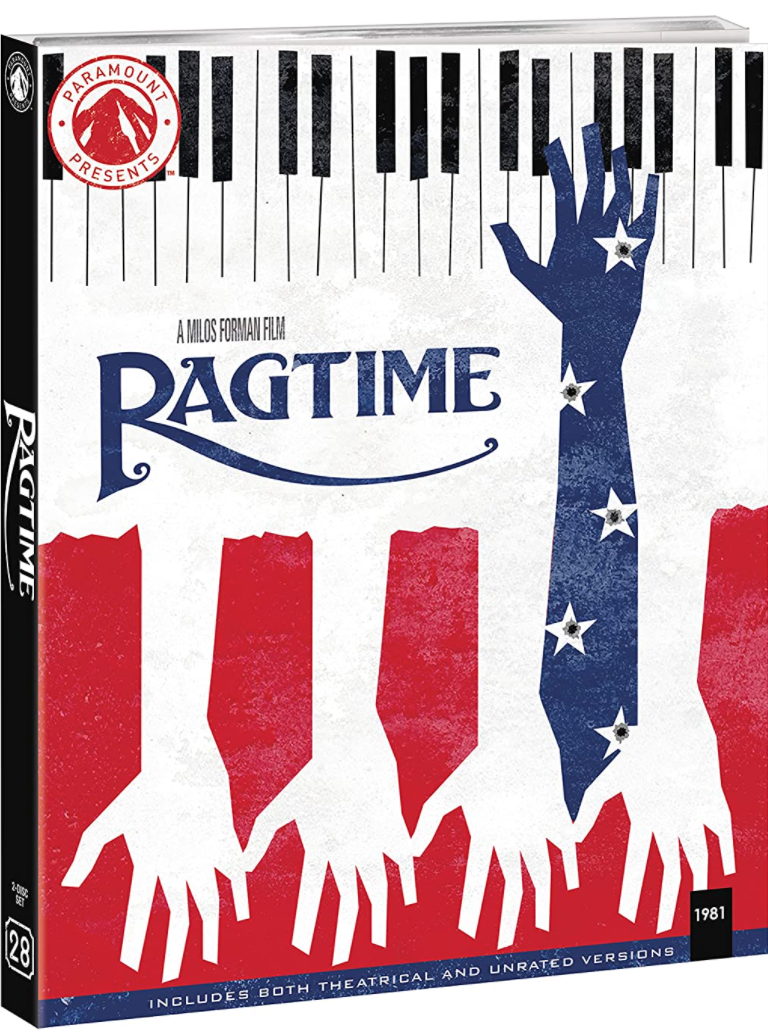 N.Y. Times critic Vincent Canby panned Ragtime for the most part. “Ragtime is a major disappointment, but it’s a lively, provocative one,” he wrote. “It takes a long, broad view of America, which most of our films see only through a keyhole.

“Like the book, the film crosscuts among four story lines that, in the book, come together in the way of a storyteller’s dream but, in the film, meet only awkwardly.”

I wrote an Us magazine profile of Howard Rollins so don’t tell me. Nice dude to chat with, but he had some personal issues, and sadly died at age 46 in the mid ’90s.

November 17, 2021by Jeffrey Wells43 Comments
« Previous post
Irwin Allen’s “Don’t Look Up”
Next post »
After My Own Heart