Returned To Directing, Lit The Fire, Started His Life All Over 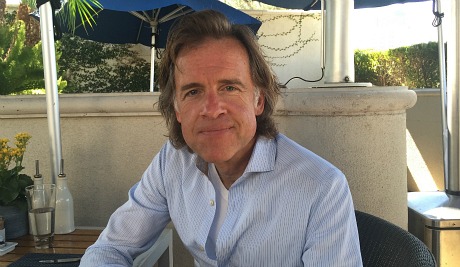 In a May 2015 interview Pohlad called it “a period piece, but similar in that it deals with a kind of serious issue. And it deals with humans, who we are as people and how after some of the traumas of life, we find our way back to who we are.” One of my all-time favorite PTSD films is Hal Ashby‘s Coming Home (’78).

October 14, 2015by Jeffrey Wells12 Comments
« Previous post
Hillary Finally Out Of The Woods?
Next post »
Rendezvous With History