Rip Me Off At The Ball Game 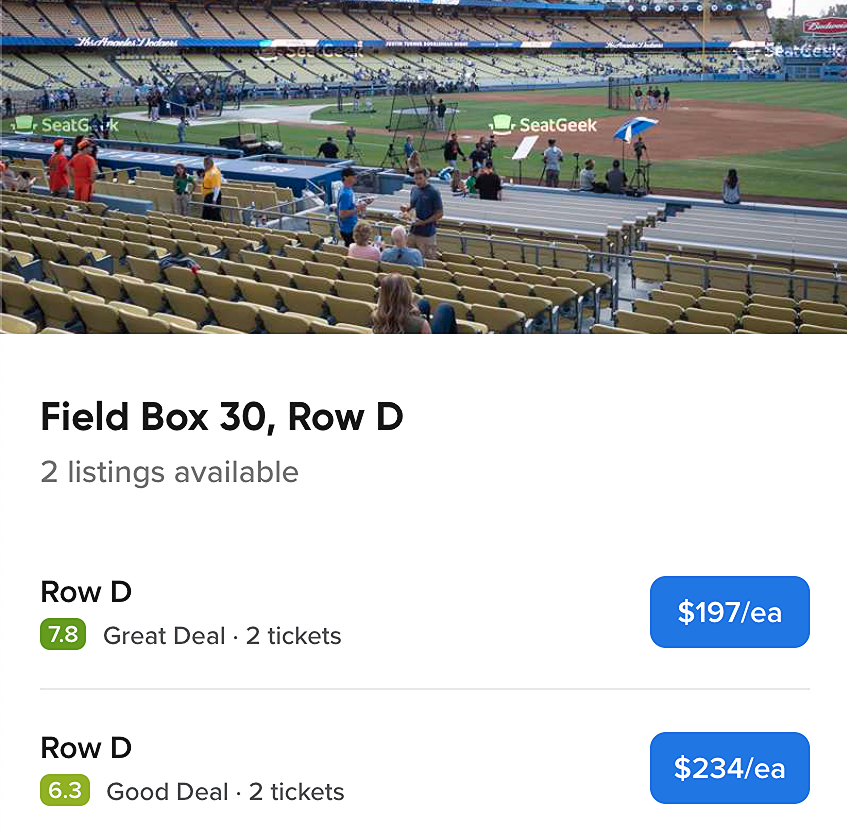 April 28, 2021by Jeffrey Wells19 Comments
« Previous post
Breaks My Heart Into Pieces
Next post »
Why He Won