Rules Of The Game 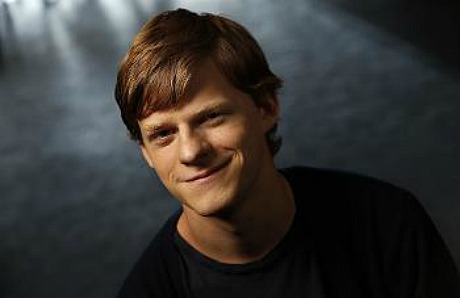 I began to inwardly groan. We were suddenly in a therapist’s office– me, my friend and Lucas Hedges. As she approached the 75-second mark I began to silently scream and howl. Finally I couldn’t stand it. I’d been admiring Hedges’ suit so I jumped in and asked if it was made by The Kooples. “Gucci,” he smirked. Gucci?

Note: I didn’t post this to hurt anyone’s feelings but to remind everyone to keep your chatter fast and loose at these affairs. Parties are The Jimmy Kimmel Show, and not Dick Cavett‘s 1970s PBS talk show or David Susskind‘s Open End. If the party is winding down and people are starting to leave, you can go in a slightly more thoughtful or reflective direction, but only a little bit. 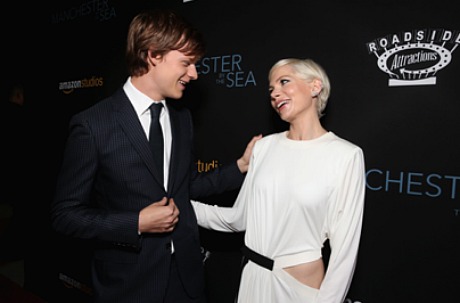 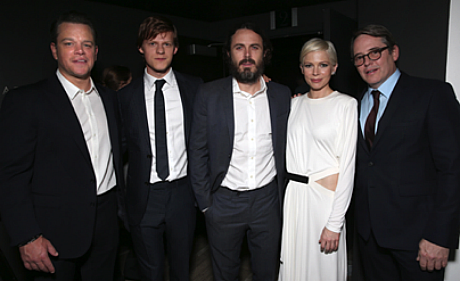 November 15, 2016by Jeffrey Wells24 Comments
« Previous post
My Son-In-Law Is An Animal
Next post »
Who In The Liberal-Progressive-Sensible Sector Of The Country Doesn’t Feel Like They’re Hallucinating?