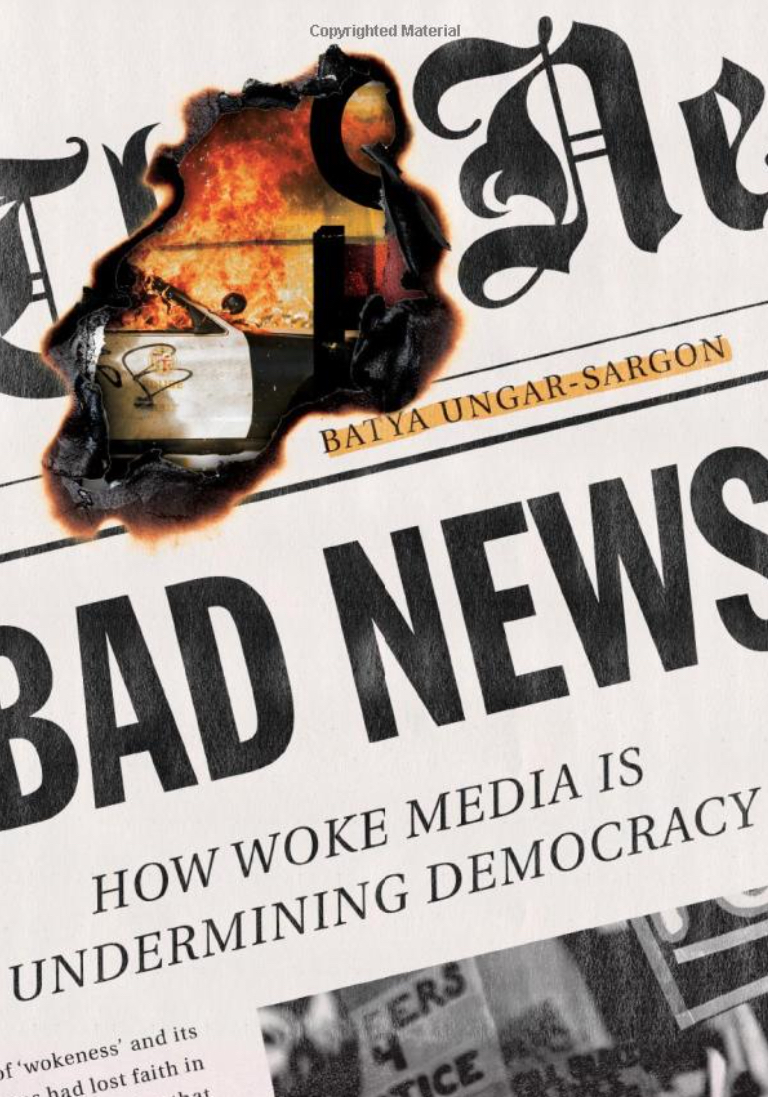 In a recent “What I’m Hearing” column about the Motion Picture Academy’s plan to somehow arrest and even turn around the ratings plunge that has been increasing over the last five or six years, Matthew Belloni wrote that the ‘increasingly niche tastes of Academy members‘ are a principal reason why most people haven’t seen the films up for awards.

“Since ’16 or thereabouts, the film industry has increasingly come under the grip of aggressive progressives, otherwise known as wokesters, POCs, #MeToo-ers, LGBTQs, guilty liberals, kowtowing corporations. It was this influence that made last spring’s Steven Soderbergh Oscar telecast seem like such a suffocating experience.

“We all understand that the Soderbergh Oscars killed whatever was left of the old mystique. They made it clear that the Oscars had been transformed into a West Coast Tony awards thing — awards that reflected the mentality of an elite membership that had its own progressive game going on, and to hell with skillfully finessed movies for the politically neutral meatheads — i.e., films that reach out to people and reflect common undercurrents.

Sidenote: It’s heartening to note at least one common-touch film is Reinaldo Marcus Green‘s King Richard, due from Warner Bros./HBO Max on 11.19.

“The bottom line is that Hollywood became captive to the ‘increasingly niche taste’ crowd, a community that lives in its own progressive realm and is engaged in a campaign of social change, and this is why most of those who used to regard the Oscars as an annual event that mattered to some extent…this is why the vast majority of average Americans, who have lots of stuff to watch and who don’t necessarily share the values of the aggressive progessives, have basically said “fuck those people…they live on their own planet, and for the most part are focused on their own values and goals, which we don’t feel a burning need to align with, no offense.”

November 7, 2021by Jeffrey Wells12 Comments
« Previous post
Stewart Support Is Wide But Soft
Next post »
Netflix Can Dream All They Want