Congrats to Criterion for releasing a new 4K digitally restored Bluray of Leo McCarey‘s The Awful Truth (’37), a classic screwball comedy about wealthy urbanites Jerry and Lucy Warriner (Cary Grant, Irene Dunne) attempting a divorce but failing to follow through. But Grant’s top hat on the jacket cover is like something out of the 19th Century, and it really spoils the art. I saw it and I scowled. 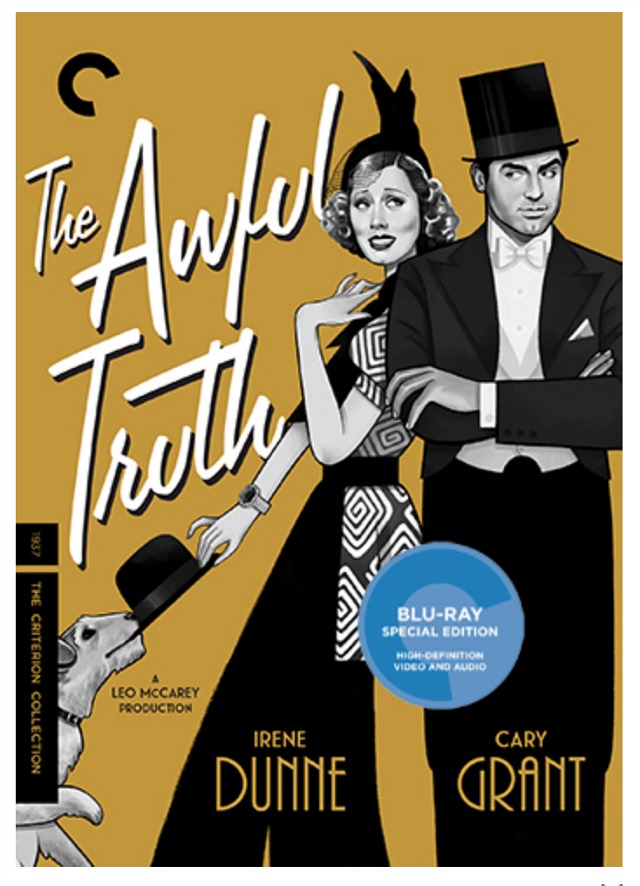 Unless I’m greatly mistaken Grant never even wears a top hat in The Awful Truth, although he does wear one in a nightclub scene in Bringing Up Baby. Secondly, the hat Grant is wearing on the Criterion jacket cover is way too tall — it looks like Abraham Lincoln‘s famous stovepipe. Stylish top hats of the 1930s were more modestly scaled, as an after-the-jump photo of Grant makes clear. 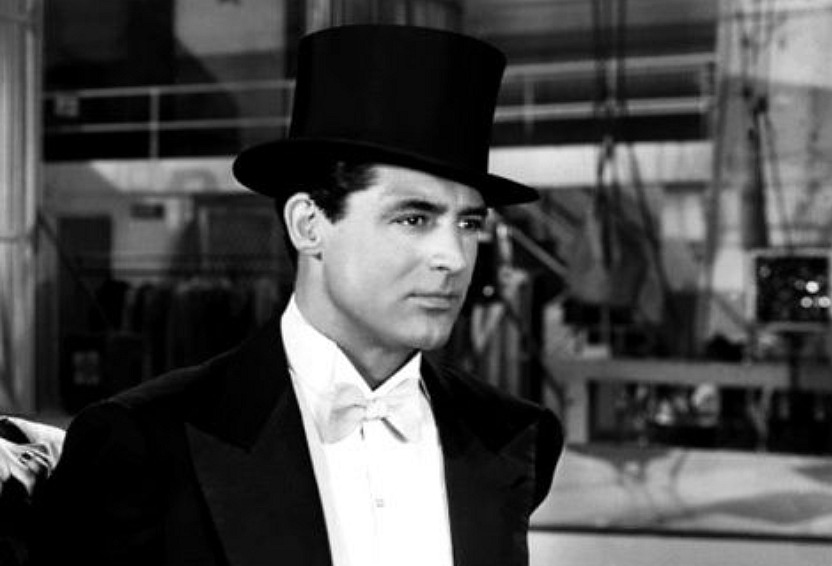 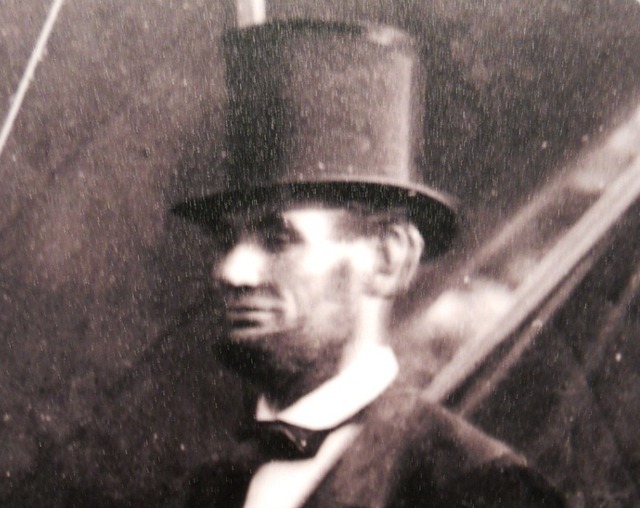 January 16, 2018by Jeffrey Wells34 Comments
« Previous post
Indiewire Climbs Aboard “Woody Is Dead” Bus
Next post »
Booker Burns It Down