Saved At The Finish

I know I’ve posted this clip before, but it’s the only atmospherically intriguing, emotionally affecting moment in Lewis MIlestone‘s otherwise humdrum Ocean’s 11. And this fact raises a question. What other films are mostly unremarkable except for their finales? Mostly offbeat or mediocre affairs that somehow pulled it all together and brought it home with just the right ending?

The only other scene that works in this over-rated caper flick is when Richard Conte has his heart attack on the Vegas Strip and goes down saying “never the luck! never the luck!”

Remember — we’re looking only for movies that mostly blew chunks except for their last few minutes. They can’t otherwise be half good or somewhat passable. Their endings have to be the only truly decent thing about them.

The Ocean’s 11 finale is shot in front of the old Sands, which was destroyed in ’96 and was located in what is now the front approach area of the Venetian. 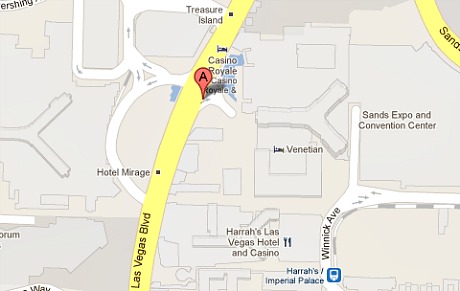