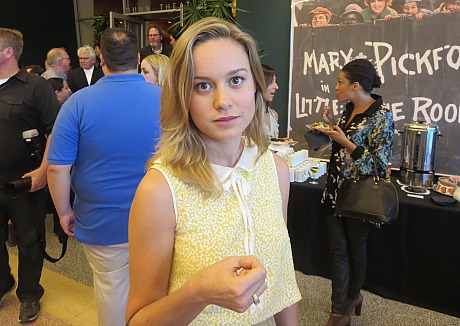 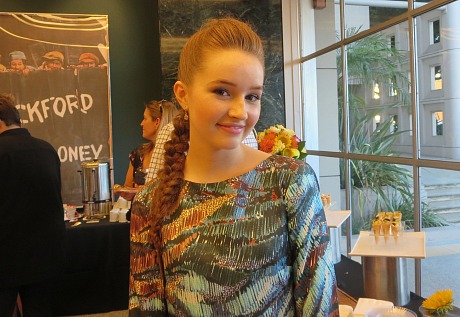 The screening happened at the Academy theatre on 1313 Vine Street in Hollywood. Larson, Gallagher and Malek were joined for a post-screening q & a by Cretton and costars Kaitlyn Dever and Keith Stanfield. Two video clips from that session:

Short Term 12 “is the kind of little, hand-made film that I, a grumpy, CG-hating, Ryan Reynolds-averse seeker of au natural, character-driven dramas, hope and live for,” I wrote on 7.19. “It’s gotten a lot of hype from others who cherish indie-level films of this sort, and deservedly so. Special HE salutations for Brie Larson‘s lead performance as Grace, a low-key, secretly damaged, straight-talking supervisor at a facility for hostile, anti-social, self-destructive teens who’ve had scrapes with the law. The film plays out patiently and openly and yet efficiently, and without any attempts at forced manipulation. It’s a respectably solid piece and well worth a look-see.” 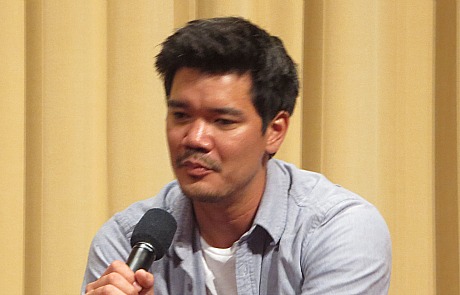