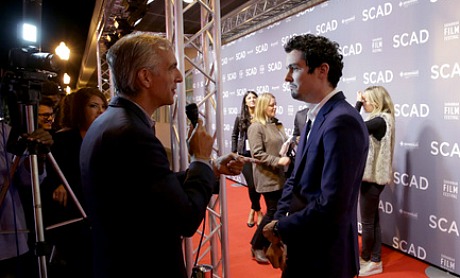 I don’t agree with that assessment. I think La La Land really has that special schwing, and I think Average Joes are going to tap into this, especially when it starts to generate more and more Best Picture heat once the screenings pick up next month and especially after it opens on December 9th.

Hanks: “A movie like La La Land would [normally] be anathema to the studios. This is not a movie that falls into some sort of trend. Pre-awareness is a big thing they want, which is why a lot of remakes are going on. La La Land is not a sequel, nobody knows who the characters are, it’s a musical and no one knows the songs.

“We all understand the business aspects of it. It’s cruel and it’s backbreaking and take-no-prisoners. But there’s always that chance where the audience sees something that is brand new, that they never expected, and embraces it and celebrates it. [Because] we all go to the cinema for the same thing, to be transported to someplace we have never been before.”

My 9.2.16 Telluride review, titled “Best Screen Musical Since Moulin Rouge, and Before That…Cabaret?” The gist of the piece was that I gave it a 9.  Except it played even better last night, so that means it’s a 9.5. 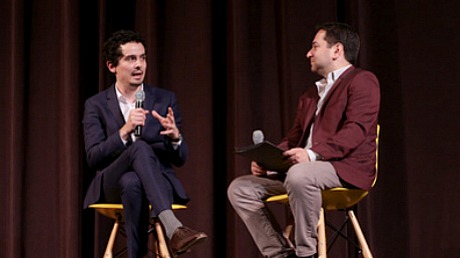 October 24, 2016by Jeffrey Wells16 Comments
« Previous post
“All Of Us Fell…”
Next post »
For Whatever Reason Zemeckis Went For Gloss and Slickness