I could go crazy today and jam in four films, but I’m not going to. Well, I might. The wild card is Alice Winocour‘s Maryland, which I might catch tonight at 9:30 if my blood is up. Locked in for sure are Asif Kapadia‘s Amy (as in Winehouse), which screens at 11 am and has a somewhat longer length than usual for a portait-of-a-celebrity doc (127 minutes). A 90-minute break for writing and then, at 4 pm, comes Gabriel Clarke‘s Steve McQueen: The Man and The Mans, which is being hoo-hahed as possibly something more than just the sum of its parts.  It concerns the ordeal of making of Le Mans (’71) and how it didn’t quite work at the end (partly due to director John Sturges quitting early on) and which seemed to break McQueen’s spirit to some extent. And then at 7pm the curtain rises on the big one — Todd Haynes‘ Carol, which may emerge as the festival’s latest power-hitter…or not. And then I’ll go somewhere and write a review. More than enough for a Saturday. 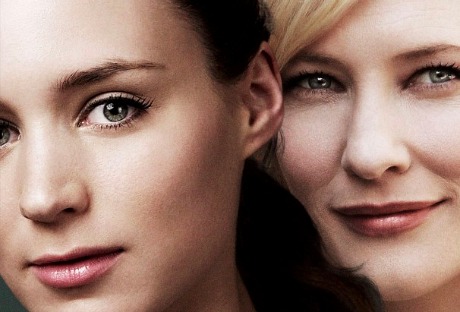 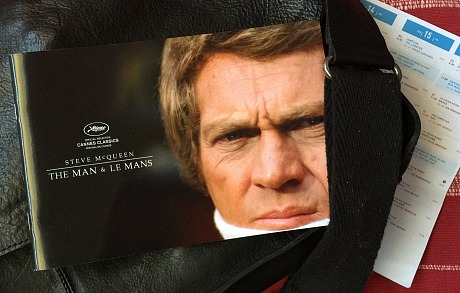 May 16, 2015by Jeffrey Wells3 Comments
« Previous post
Thanks But Don’t Ask
Next post »
Max In the States