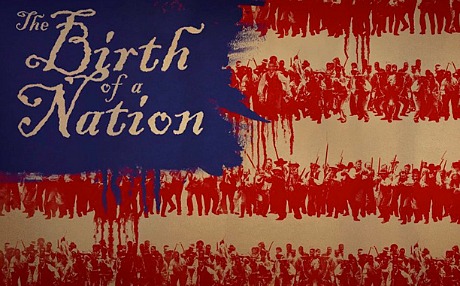 “Critics may invoke the police brutalities of Oakland, Ferguson, Baton Rouge and Falcon Heights while declaring that Parker’s film, which opens Oct. 7, comes at an explosive time for U.S. race relations, but the Dallas shootings put that tension in an even stronger light. This is a film about exasperation. It’s a film about breaking points. It’s a film, ultimately, about anger. And in 2016, when attention around race and social barriers continues to trend upward, it makes The Birth of a Nation — like Do the Right Thing before it — all the more provocative.”