She “Makes It Hard” in the Crosby, Stills & Nash Sense of That Phrase 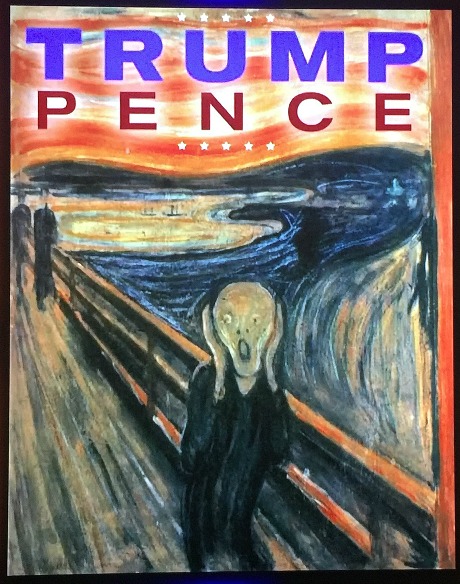 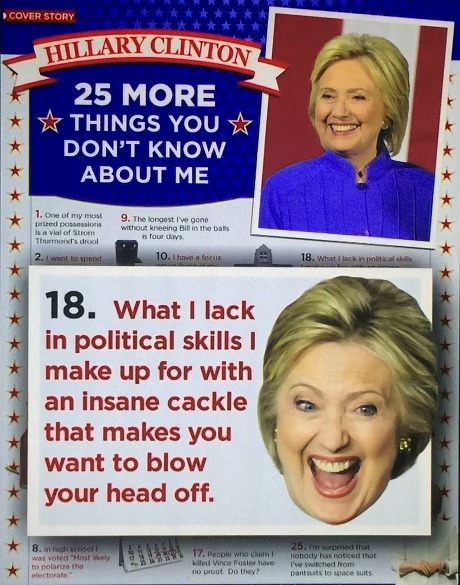