Shiloh’s A Girl Now. For The Time Being. 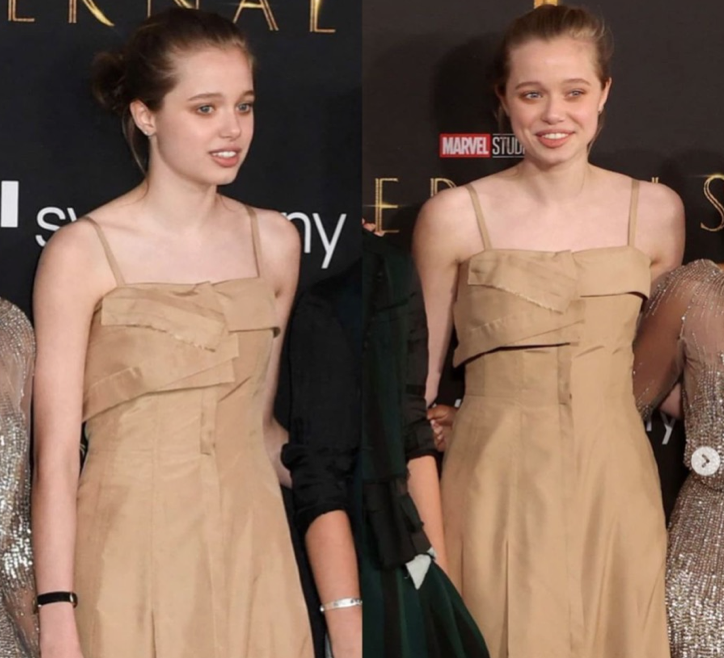 October 19, 2021by Jeffrey Wells31 Comments
« Previous post
For Those Who Want Chappelle Muzzled
Next post »
Late to Costa / Williams