Last night World of Reel‘s Jordan Ruimy shared some fleeting observations about the five Sundance keepers that have emerged over the last few days. Every Sundance festival delivers four, five or six head-turners, and usually during the first weekend (Friday, Saturday, Sunday). It would appear (emphasis on the “a” word) that the only possible Joe Popcorn hit is Max Barbakow‘s Palm Springs, a time-loop romcom a la Groundhog Day with Andy Samberg, Cristin Milioti and J. K. Simmons.

Four days left in the fest (although Tuesday is the last dependable day as things always start to run out of gas on Wednesday) and the hotties are (a) Florian Zeller‘s The Father (a film that puts YOU in the mind of an Alzheimer’s sufferer), (b) Janicza Bravo‘s Zola (a love-hate thang, crazy manic Floridian hijinks, idiot characters), (c) Palm Springs, (d) Lee Isaac Chung‘s Minari (hardscrabble Korean family survival tale, set in rural Arkansas) and (e) Bryan Fogel‘s The Dissident (exacting doc about the Saudi murder of Washington Post journalist Jamal Khashoggi, and a scathing portrait of the Trumpies who looked the other way).

12:30 pm update: A critic friend insists that Emerald Fennell‘s Promising Young Woman (Carey Mulligan revenge flick) belongs with the above. “It takes a little while to settle into a groove but eventually becomes dynamite. How can you ignore a 20-for-20 favorable rating on RT? It’s the one film here that I continue to think about.” HE response: “It sounded unappealing but if you say so, fine. One can never trust Sundance reviews as a whole as the general tendency is to be kind if not celebrative.” 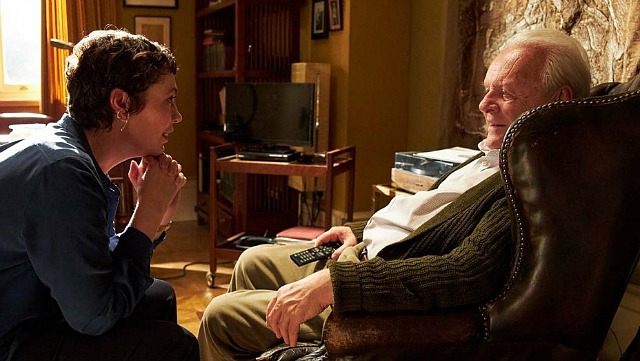