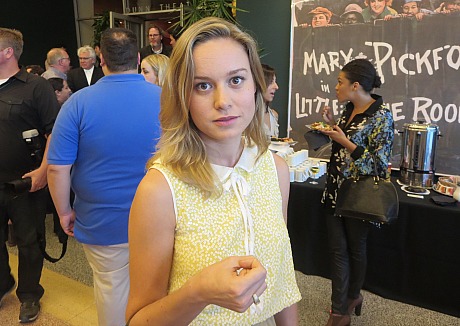 Somehow it got turned down by Sundance (!) and made its way to South by Southwest, where it was widely embraced. I have to leave now for Beach Haven, New Jersey (my first and only exposure to a traditional summer weekend) but I’ll get into this over the weekend.

I will always frown at any film that passes along any joke or story about anyone crapping his pants, but I was able to easily forgive Cretton’s film for this, and that’s saying something. 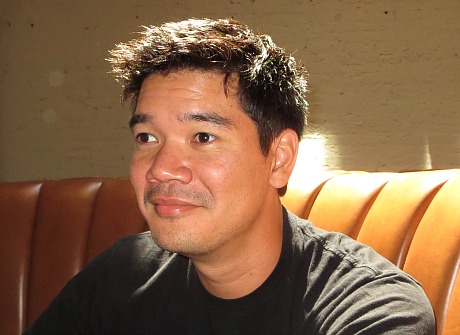 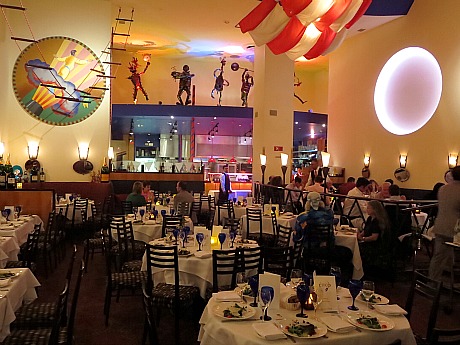 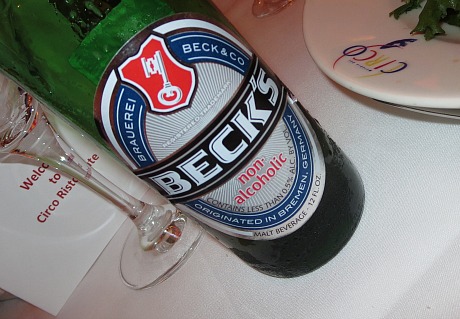 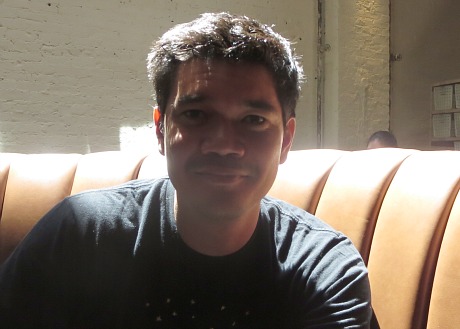