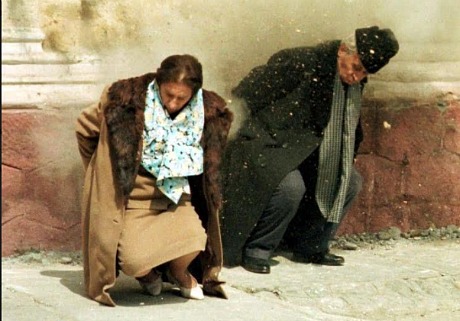 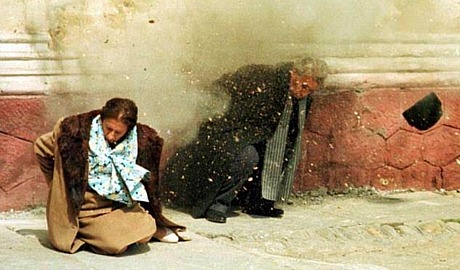 I feel closer to Romania now than I did in ’89, largely due to my affection for 21st Century Romanian cinema and particularly the films of Cristian Mungiu, Corneliu Porumboiu, Cristi Puiu and Radu Muntean. I’ve never been to Romania; I’ve always wanted to see Bucharest. The closest I’ve been was during my brief visit to Belgrade last June. On my way back to the airport a Belgrade cab driver told me that Romania is still a relatively poor country, certainly compared to Serbia and especially compared to the Czech Republic.