Who Sleeps For 10 Hours Nightly? 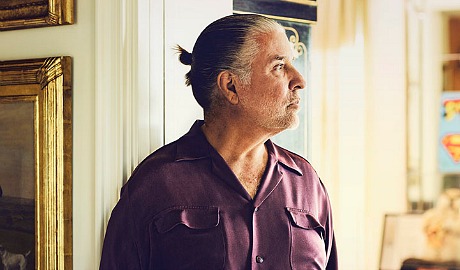