Smell of Morality in the Morning 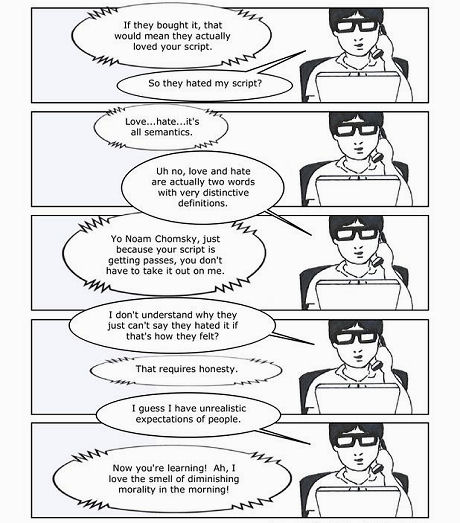 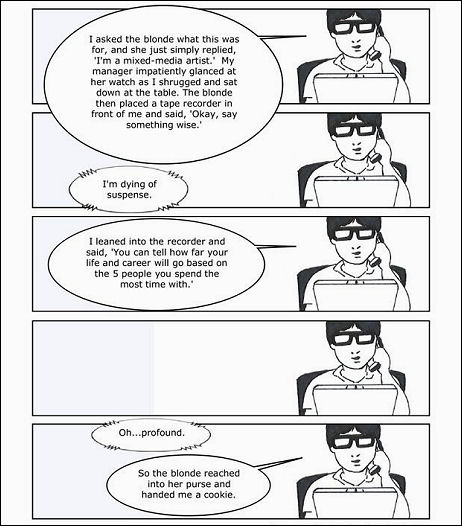