HE to Sniper Enthusiasts: Calm Down 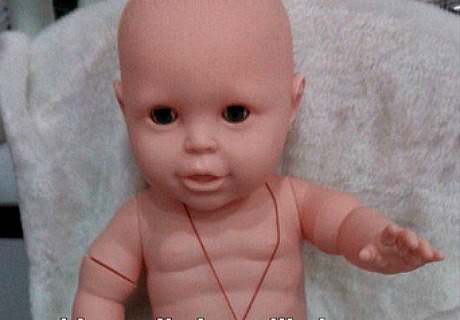 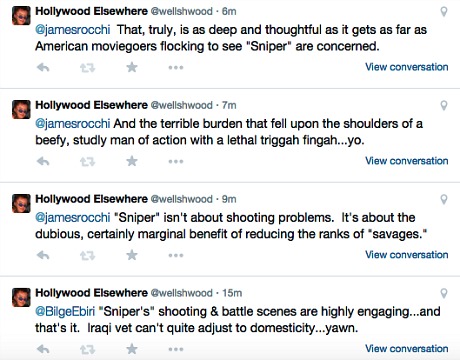 January 17, 2015by Jeffrey Wells59 Comments
« Previous post
Mixed Pedigrees
Next post »
Obliged To Get Down With This