Last night’s SNL opener about the Trump-Biden town halls was a series of segments or highlights, separated by electronic noise or “snow”…the harsh-dot exploding pixel pattern that some of us recall from the antiquated ’80s (blank VHS tapes) but which really originated in the analog, pre-cable, coathanger-antenna days of the ’50s and ’60s.

How odd, I thought, that SNL, which bases its currency on being connected to the here-and-now, would employ a visual signal that reaches back to early Ronald Reagan at the most recent. How would I transition between segments if I was Lorne Michaels? I don’t know to be honest, but give me two or three minutes and I’ll come up with something better than Milton Berle-era silver noise. 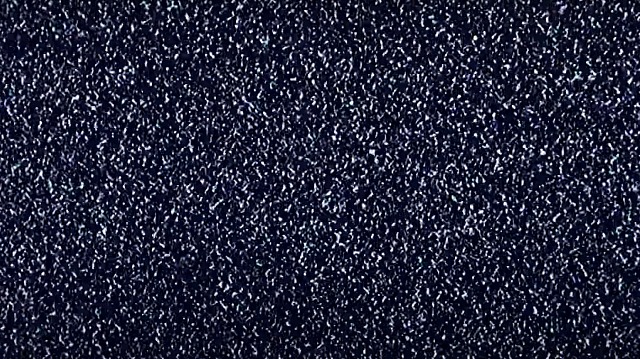