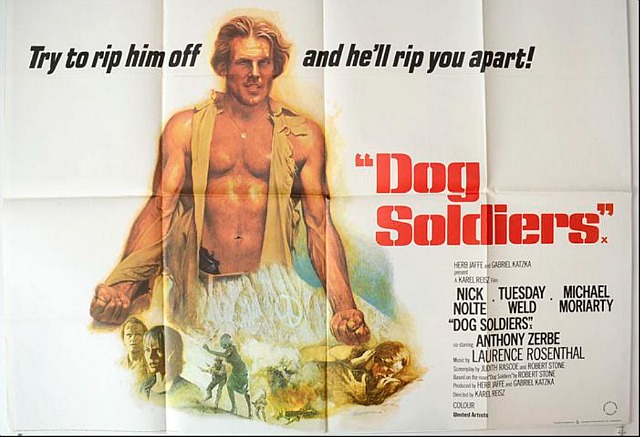 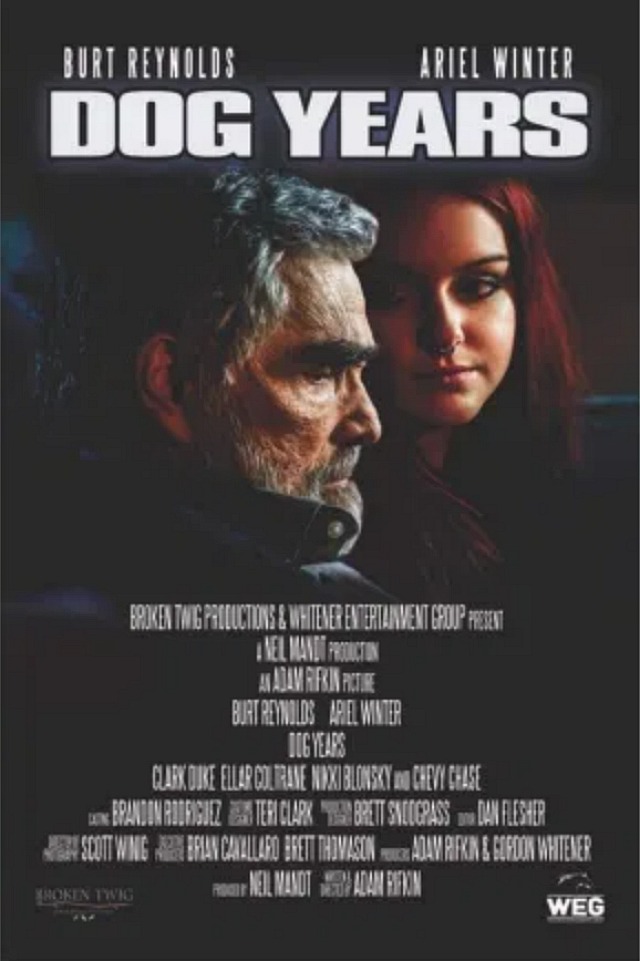 November 11, 2020by Jeffrey Wells28 Comments
« Previous post
Hustle For The Holidays
Next post »
“The New York Jets of Constitutional Litigation”