Breaking: Every summer it gets a little hotter. Caused by a little thing called “climate change,” which doesn’t exist in the minds of Trump supporters. Two weeks ago many areas of Europe were besieged by temperatures around 40 centigrade, or just over 100 degrees fahrenheit. Some Parisians are saying it hasn’t been this bad since the heat wave of ’03, which, by the way, the boys and I experienced personally.

Talk about a summer of swelter. Jett had recently turned 15; Dylan was 13 and 1/2. We got through it, but barely. We had a third-floor walkup on rue Tourlaque, a block from the Cimitiere de Montmartre. A couple of days before the heat began, I slipped into a Castorama near Place de Clichy and bought three sizable fans. They restored our souls. If I hadn’t pounced when I did the fans might’ve been sold out, and we would’ve surely died.

To escape the jungle-like Paris air we decided to attend 2003 Locarno Film Festival. It began on Wednesday, 8.7.03, and closed ten days later. A smart, elegant, sophisticated gathering. Locarno is in southern Switzerland, of course, but it’s northern Italy in almost every tangible sense — culturally, atmospherically, architecturally. The gelato stands were a daily blessing.

A guy was openly smoking weed later that night while sitting in the middle of a big crowd watching an open-air screening of Vincente Minelli‘s The Band Wagon. Fred Astaire, Nanette Fabray and Oscar Levant. It seemed like an unusual thing at the time. 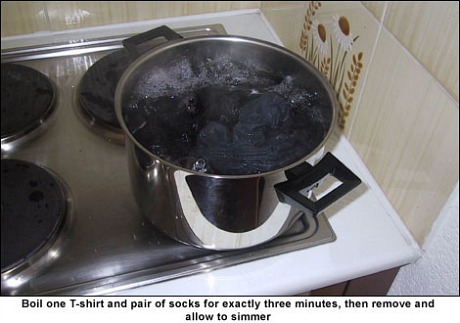 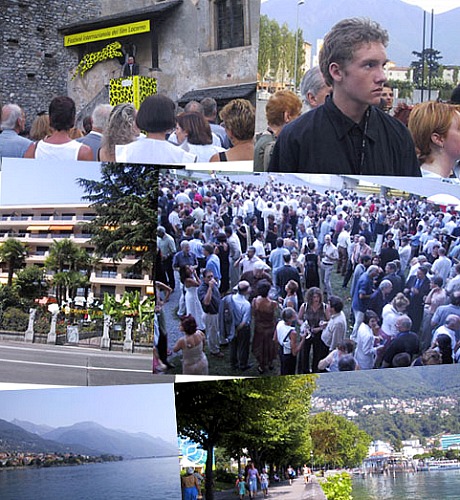 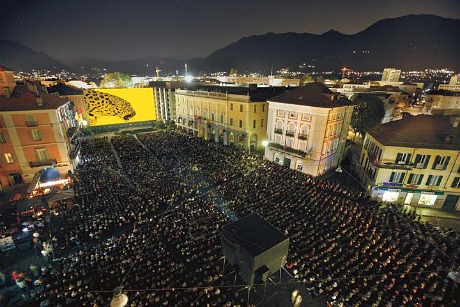