Warner Independent Pictures will put Leonardo DiCaprio‘s The 11th Hour into theatres in October, or a little more than five months from now. The global warming doc, described in some quarters as “Son of Inconvenient Truth,” will have its debut in Cannes two or three weeks from now. The title refers to “the last moment when change is possible,” with the film “exploring how humanity has arrived at this moment — how we live, how we impact the earth’s ecosystems — and what we can do to change our course.” 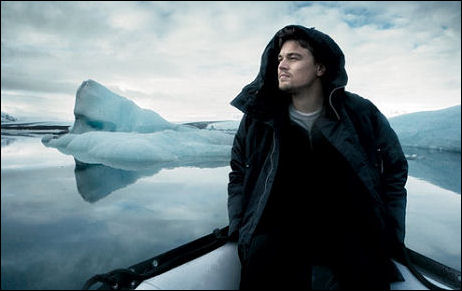