South of the Border Accents

Back in the old days (i.e., before the Ricky Camilleri thought police were patrolling the streets with AK-47s) people were allowed to acknowledge the existence of cliched proletariat Mexican accents when it came to speaking English. You could actually refer to this without getting indicted.

I’m speaking of exaggerated or soft rounded vowels a la Elia Kazan‘s Viva Zapata (’52). In the ’50s and early ’60s Bill Dana made an unfortunate comic career out of this way of speaking, as Mel Blanc had during guest spots on The Jack Benny Show. Jack Palance tried to imitate this with more sincerity when he played Jesus Raza, a peasant Mexican revolutionary, in Richard Brooks‘ The Professionals (’66).

This ultimately led to one of my all-time favorite improvs in a Robert Altman‘s The Long Goodbye — a fast, loose, spur-of-the-moment improv by Elliot Gould‘s Phillip Marlowe.

Marlowe is talking to a couple of officials in a small Mexican town about the death of old friend Terry Lennox (Jim Bouton ), whom Marlowe has always known deep down to be a chilly taker-user-manipulator. Speaking in the above-referenced Jose Jimenez manner, one of the officials says, “You were acquainted with the deceased?” And Marlowe/Gould says, “The diseased…yeah, right.” 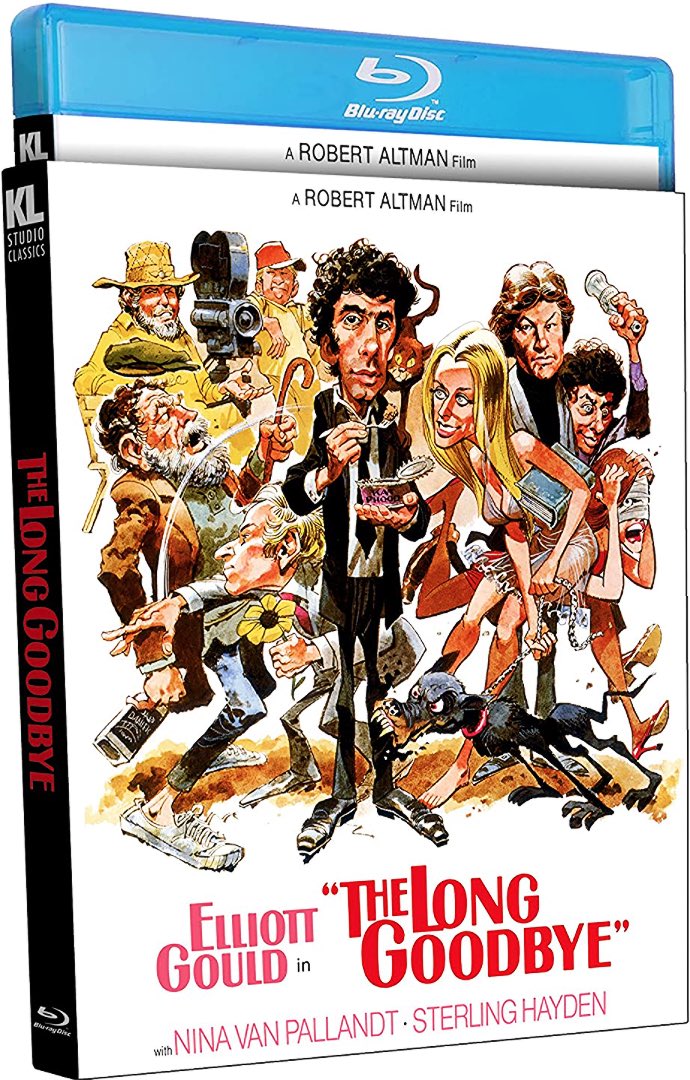