I’ve seen Susan Lacy‘s Spielberg (HBO, 10.7), a two-and-a-half-hour doc about the journey and the psychology of Steven Spielberg, and I’m telling you there’s more emotional revelation and honesty and cinematic punch in this thing than in many of Spielberg’s features, certainly the ones he’s made over the last 20-plus years.

It begins with a taste of Lawrence of Arabia and then a recollection from Spielberg about how he saw it repeatedly at age 16 and how it seemed so masterful that he nearly gave up his dream of becoming a movie director. Right from the start I was saying to myself, “I love this…this is about my church, my faith and all the movie dreams I’ve carried inside for decades…I love it already and it hasn’t even begun.”

I kind of loved it despite Lacy’s herculean determination to avoid telling the real truth about Spielberg-the-magnificent-and-bowed-down-to, which is that he’s a truly gifted lightweight, a very clever and hugely energetic guy who knows how to shoot the hell out of anything but has come to few conclusions and has next to nothing to say about the human condition or the state of the world, but has been insanely successful and that’s all that matters to most of the people in this town so what the hell…ass-smooch!

I take back that “nothing to say” stuff — Spielberg has often expressed his sentiments about how suburban family life is the greatest thing and how moms are generally more reliable than dads and that having an inner fantasy life can save you, etc.

The best parts are about Spielberg recalling his home life in a Pheonix suburb, his early discomfort about being a supposed Jewish outsider (a mindset that he profoundly reversed with the act of making Schindler’s List), his parents’ divorce (although he never explains why), the early feelings of inadequacy, how he had no life until his first son, Max, came along, etc.

Career-wise Lacy mostly focuses on the highlights — Duel, The Sugarland Express, Jaws, Close Encounters of the Third Kind, 1941 (his first failure), Raiders of the Lost Ark (I never knew producers didn’t want to work with Spielberg after his having gone over-budget on his first three theatrical films), E.T., almost no mention of Poltergeist, Indiana Jones and the Temple of Doom, The Color Purple (a drag to sit through), Empire of the Sun (a ghastly bore except for that one moment when the light from the Hiroshima atomic bomb flares in the distance).

There’s barely a mention of ’89’s Indiana Jones and the Last Crusade. The catastrophic Always and Hook are totally ignored. A lot is made of Spielberg’s glorious bounce-back with 1993’s Schindler’s List and Jurassic Park. Amistad is mostly ignored. The Lost World is ignored. I’ll never watch gloomy-fuck Munich again, but I was intrigued by a scene that I’d forgotten, the one in which a bomb-killing is stopped at the very last second.

Do I have to go through all of Spielberg’s 21st Century films? The oddest part is that there isn’t a single mention of The Post, which is expected to become a major Best Picture contender later this year.

But I really loved Spielberg anyway. I came to like the guy all over again. He’s a great racounteur, and he really knows his craft from every conceivable angle. I’ve been studying Spielberg’s films and thinking about him for 43 or 44 years, so it was like hanging with an old friend. And I was truly glad to be in his company during Lacy’s documentary, which incidentally flies right by. 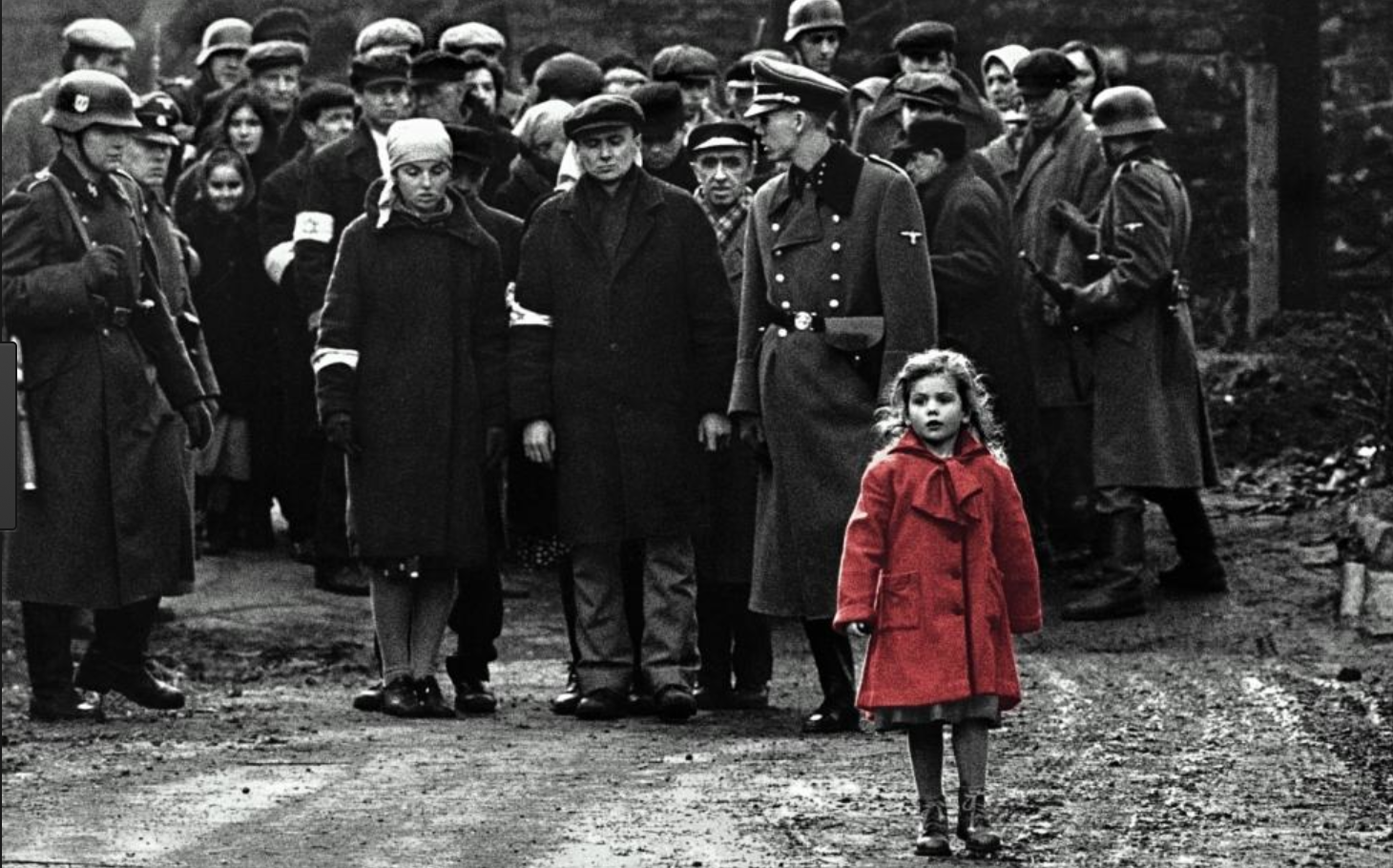