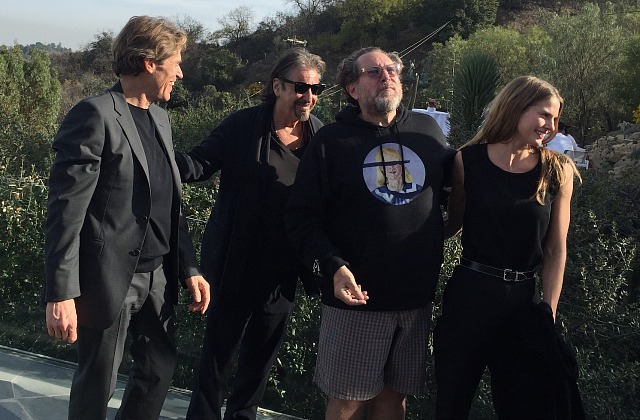 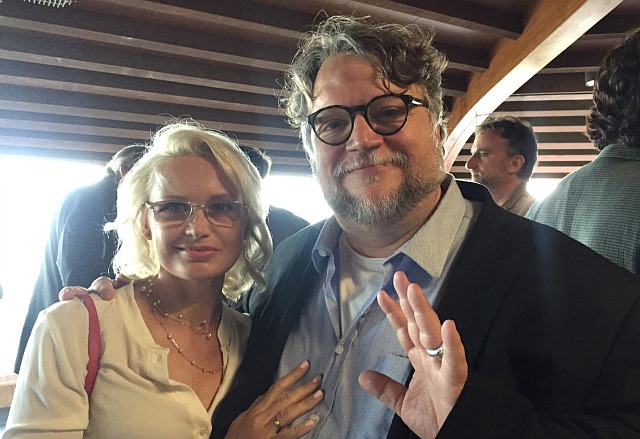 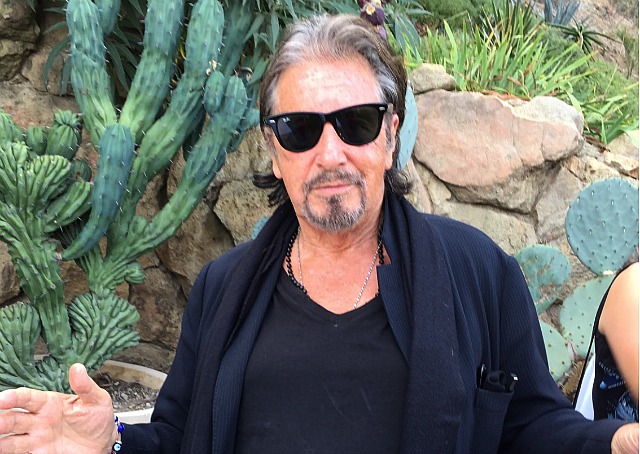 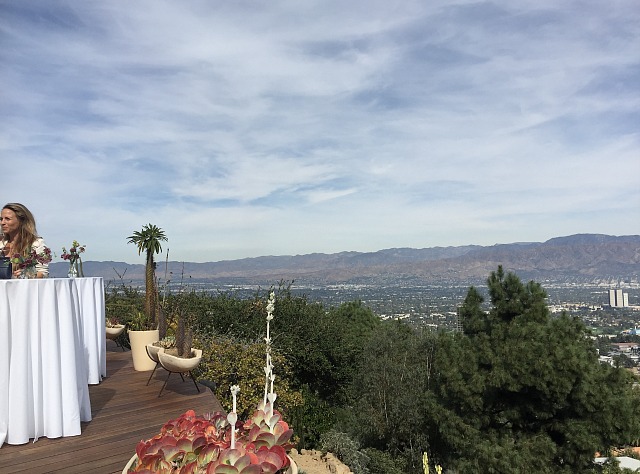 At Eternity’s Gate delivers an intimate channelling of the visions and torment that surged within this angst-ridden impressionist, and the effect is fairly on-target. The film is more into communion than visions — intuitions, intimacy, revelations.

As Schnabel said during the post-screening press conference, “Rather than a movie about Van Gogh, I wanted to make a film in which you are Van Gogh.”

Dafoe seems to be so open to the ache of this poor suffering man, and immersing himself so completely in his emotional, artistic and spiritual struggles, that (I’ve said this a few times over the years) he really doesn’t seem to be performing or pretending. I wish I could think of some other way to say this, but whatever.

The interesting part is that Dafoe, now 61, is 24 years older than Van Gogh was when he died at 37, and yet this isn’t a problem. You don’t even think of it. Poor Vincent was so bothered and self-flagellating that Dafoe looking somewhat older than a guy in his mid 30s…well, of course.

The other thing is a scene in which Van Gogh, temporarily incarcerated in a mental asylum, has a testy conversation with a doubting priest (Mads Mikkelsen). The priest is softly contemptuous, saying in so many words that he thinks Van Gogh’s paintings simply aren’t very good, and that he’s almost certainly deluding himself by thinking that God meant him to pick up a brush.