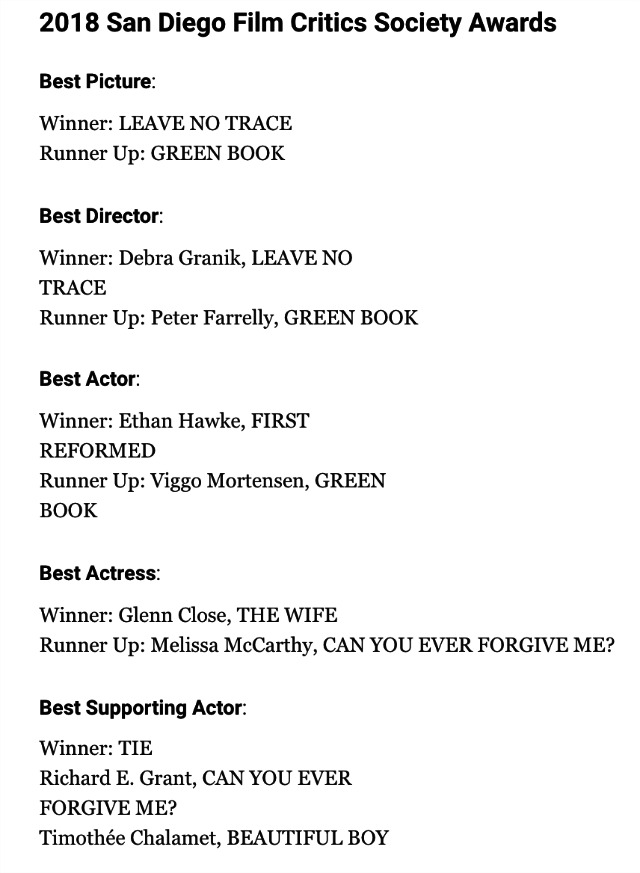 HE exception to Leave No Trace. I saw Debra Granik’s film start-to-finish a while back after bailing at the 65-minute mark during my initial Sundance ’18 viewing:

“Leave No Trace is a respectable film if you can handle the surly, emotionally impenetrable behavior of Ben Foster’s behavior. The film is thoughtful and earnest, and refreshingly free of cliches. But it’s not that great. It’s appealing as far as it goes. Some have actually called Granik’s film “extremely boring”, which it is if you want to be hard-nosed about it. In his Sundance review the occasionally surprising Variety critic Peter Debruge actually said “there’s a listless, almost meandering nature to the story…no sense of where the script is headed, and no urgency to its resolution.”

“Granik is a skilled, straight-shooting director. Everyone (myself included) loved Down To The Bone (’04) and Winter’s Bone (’10). Granik’s aversion to conventional, commercial approaches and strategies is commendable. She’s respectably indie-brand with her own ethos and way of shooting, and almost all the critics are “in the tank” for her, and that means if a fairly decent film like Leave No Trace comes along, they’re going to praise it all they can. They’ll never admit it, but it’s how the game works with certain filmmakers. Kelly Reichardt is another indie helmer who always gets a pass.”

December 11, 2018by Jeffrey Wells9 Comments
« Previous post
Always With A Little Humor
Next post »
If They’d Taken It To Next Level…