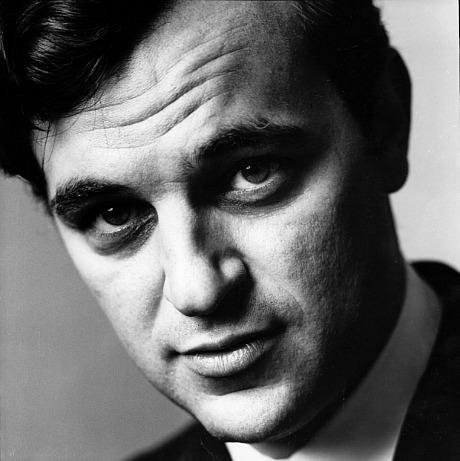 From the Wiki bio: “Stern is best known for ‘The Last Sitting’, a collection of 2,500 photographs taken of Marilyn Monroe over a three-day period, six weeks before her death, taken for Vogue. Stern published ‘Marilyn Monroe: The Complete Last Sitting’ in 1992.

“Stern worked as a photographer on Stanley Kubrick‘s Lolita, and shot the famous red-lollipop poster photo of Sue Lyon. During his time he photographed Audrey Hepburn, Elizabeth Taylor, Richard Burton, Marlon Brando, Madonna, Kylie Minogue, Drew Barrymore and Lindsay Lohan (recreating ‘The Last Sitting’ for a New York magazine spread), among others, in addition to his work for advertising and travel publications.

“Stern directed Jazz on a Summer’s Day, a 1959 documentary film set at the 1958 Newport Jazz Festival. In 1999 the film was deemed ‘culturally significant’ by the United States Library of Congress and selected for preservation in the National Film Registry.

“Stern is divorced from the ballerina Allegra Kent and the father of three children.

Memorial gatherings are being scheduled, one in Manhattan and possibly another in Sag Harbor, where Stern had a home.