The 28th anniversary of that hugely frustrating Last Action Hero mythical-test-screening story that I wrote for the L.A. Times “Calendar” section is nearly upon us. My story was dated 6.6.93. I should wait until the 30th anniversary for a clean, proper rehash…right? But I might die in a plane crash next week. Or get stabbed in some back alley by Fatso Judson.

The hullaballoo that went down in late May and early June of ’93 was very strange. I felt like I was on DMT half the time. The story that I wrote was about an alleged-but-ultimately-mythical screening of LAH in Pasadena. It was partly be-doppa-beep and be-doppa-boop, but toward the end it invoked the legend and the metaphor of Rod Serling and The Twilight Zone.

I chose to mention Serling and his show because the stuff I was digging up from sources didn’t quite add up — it wasn’t hard or nail-able.

Alas, my hardhead editors — Claudia Eller, Kelly Scott — wanted to run a “bust” story and knew only about working within the journalistic strategems of big-city entertainment reporting as it was practiced in 1993, and therefore they couldn’t roll with whimsical or fanciful or quizzical, and so the story that ran was too “police blotter.” It didn’t have the right mood and coloration — an uncomfortable blend of Wells paragraphs (i.e., the Serling stuff) and Eller/Scott paragraphs (hard-nosed!). Peaceful coexistence never quite happened.

I thought I’d made it clear to one and all that The Twilight Zone and concepts of hard factual reporting existed on separate planets. I thought that point was clearly made. Maybe it would have been clearer if I had invoked “Grimm’s Fairy Tales.”

If I had written that damn story on my own…if the internet and Hollywood Elsewhere had existed back then, that whole stupid episode would never have happened because I would have written it the right way and people would have responded, “Oh, some people think that an LAH screening happened, or at least they’re trying to convince others that it did,” etc. It would have been about certain people in this town wanting to take that movie down, rather than some purportedly fact-based, page-one, hard-news story. 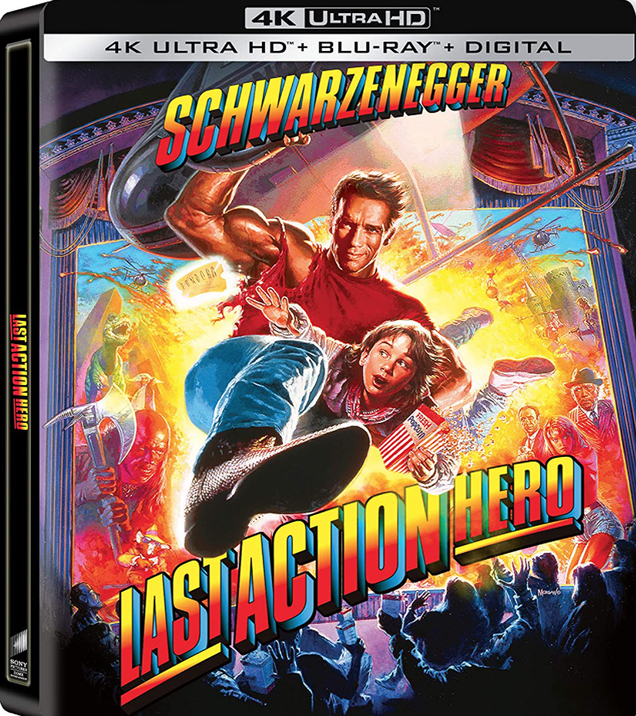 May 24, 2021by Jeffrey WellsNo Comments
« Previous post
Movie References Are Still Common
Next post »
The Zhao-ness Of It All