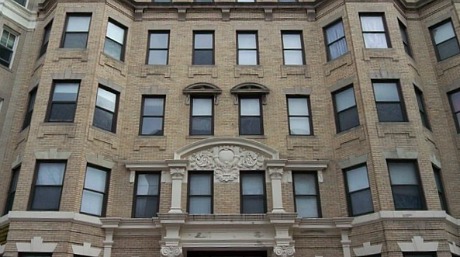 I was turned down five or six times in a row. “What? No, I don’t have any straws…buy your own. Who needs a straw after 10 pm? No, I don’t”…slam. “A straw? Nope. No. You can’t afford to buy straws? Sorry.” Slam. “You’re serious? At this hour?” In no time I had annoyed or irritated residents of all five or six apartments. Then I hit pay dirt with my seventh try. The guy who answered was irked and distracted but basically good-natured. To get rid of me he gave me a whole unopened box of straws. Just take ’em, he said. I’m watching something on the box. You wanna return the ones you don’t use tomorrow then do so, fine, whatever…enjoy yourself. Slam, click.

So what did I do? I went back and knocked on the doors of the first five or six and said, 10 or 15 minutes after they’d all told me to take a leap and leave them alone, “Hey, I was given a box of straws…you want four or five? Here, take a few to tide you over.”

December 26, 2014by Jeffrey Wells14 Comments
« Previous post
Thumbs Down On “New” Coming Soon
Next post »
The Verb Is Distribute