Sum of All Intelligence 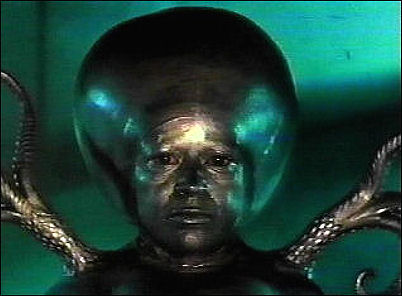