Late yesterday afternoon I dropped by the office of Picturehouse chief Bob Berney (on the fifth floor of a Fifth Avenue landmark building in the high 40s, just south of Saks) to talk about the exceptionally strong Pan’s Labyrinth numbers, and here’s what he had to say. 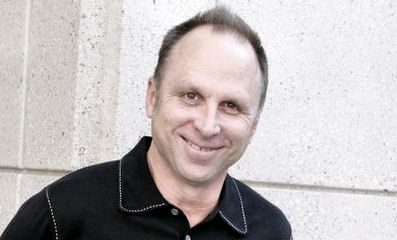 The Spanish-language dark-fantasy flick opened last Friday on 17 screens and had earned $779,427 as of yesterday, with a million-dollar tally expected by sometime today. The 8:20 pm show I went to last night was all but sold out — several Upper West Side fanboy types but also a lot of couples and a few single women.
Berney figures that at this stage Pan’s Labyrinth is mainly benefitting from the Guillermo del Toro fanboys (i.e., the guys who are loyal because of the Blade flick he directed and particularly Hellboy) plus the attraction spurred by the great reviews (Metacritic is calling it the best-reviewed film of the year), the Best Foreign Language Film awards from the critics and the expected Oscar nom(s).
Berney happened to be talking to del Toro when I entered his office; Bob handed me the cell phone and Guillermo and I spoke about maybe getting together some- time next week in Los Angeles, perhaps with producer-screenwriter Kit Carson making it a third.
Here (again) is the recording of our nine-minute chat — Berney’s and mine, I mean. About halfway through my phone rang loudly — I forgot to turn it off. Then Picturehouse exec vp marketing Marian Koltai-Levine came in to discuss some promotional fan-greeting activities she wants del Toro to try and get to sometime later this week or next.