Tall and That’s Not All 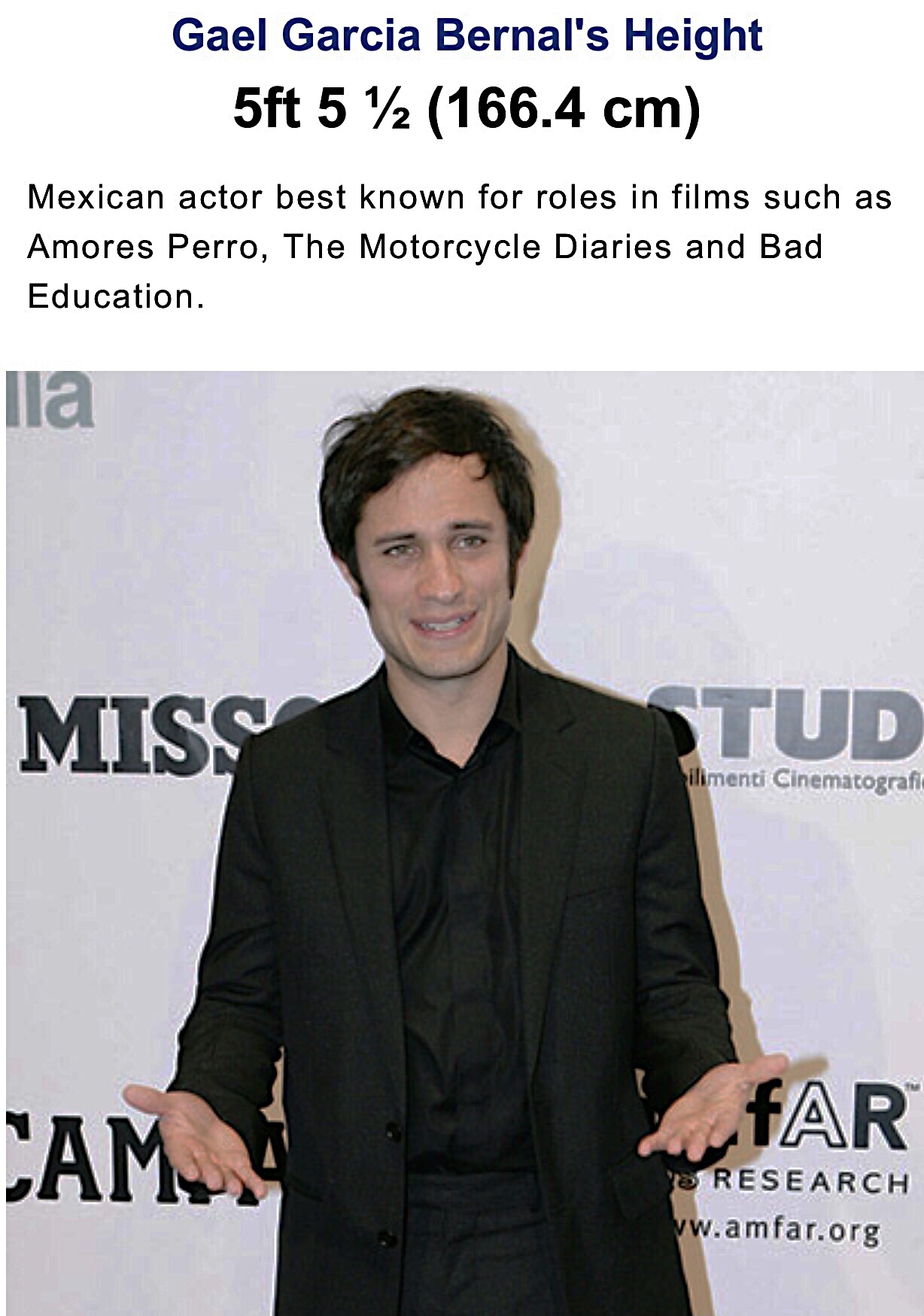