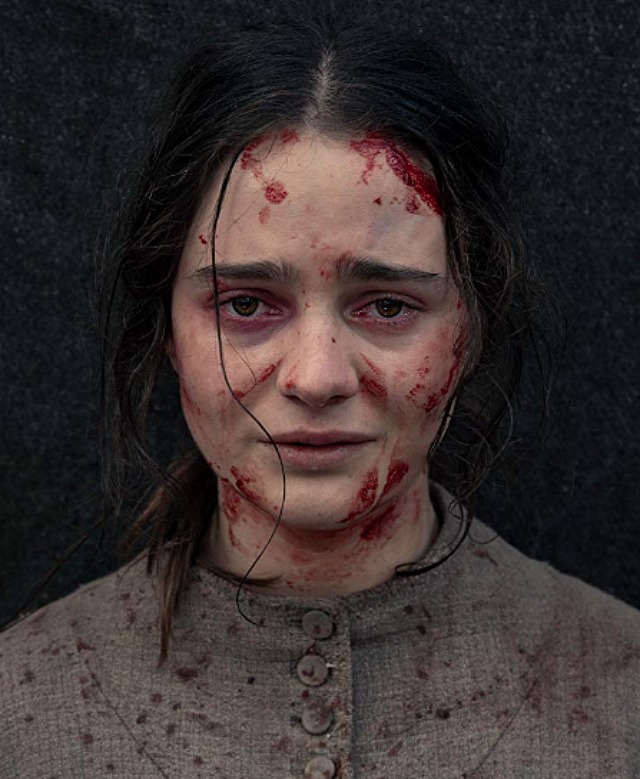 “During a scouting trip to Arnhem land she discovered Baykali Ganambarr, a dancer with Aboriginal troupe Djuki Mala, and cast him as the tracker who accompanies Clare on her quest. She could not be more impressed with his film debut, praising his intelligence and empathy.

“She teamed up again with The Babadook producer Kristina Ceyton and with Bruna Papandrea and Steve Hutensky of Made Up Stories, who had contacted her after The Babadook.

“The filmmaker was at home on a two week holiday — her first in six years — when she got the news about the Venice selection. ‘I am 95% excited and a little bit nervous,’ she says. ‘I am enormously proud of the film.’

“Her next project is likely to be Alice + Freda Forever, a thriller based on a non-fiction book by Alexis Coe about the romantic relationship between two teenage girls in 1890s Memphis, which resulted in murder.

“Kent is finalizing the screenplay, casting for the two leads is about to start and the plan is to shoot next year, produced by Sidney Kimmel Entertainment’s Sarah Schechter. In addition she hopes to write and direct a US sci-fi TV series next year.”

From one of my many Babadook posts: “It’s not just about a widowed mom (Essie Davis) and a young son (Noah Wiseman) being spooked by a gothy, top-hat-wearing, needle-fingered goblin but the emotional and psychological roots of this haunting and a gradual, careful accumulation of believability, chills and force.

“The Babadook is one of those restrained, character-driven, less-is-much-much-more horror films that pop up once in a blue moon — a mix of Polanski’s Repulsion and Rosemary’s Baby plus Juan Antonio Bayona‘s The Orphanage plus a dab or two of F.W. Murnau‘s Nosferatu. Almost everything in-camera, super-meticulous design, no cheap jolts, no conventional gore to speak of…but scary as hell.”