Tea Leaves Had Little To Do With It 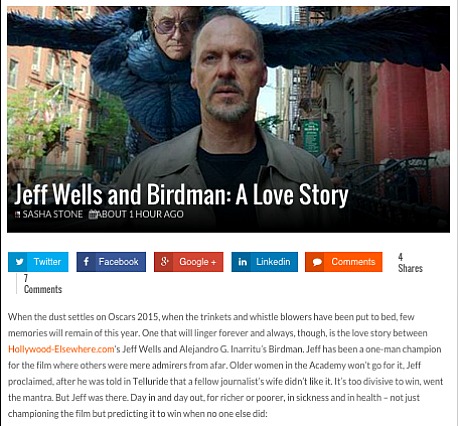