What has Telluride 2009 taught us over the last three and a half days? One, that Up In The Air is a lock for a Best Picture nomination and probably the front-runner until Invictus comes along. Two, The Last Station isn’t necessarily a Best Picture contender, but it will surely be acquired forthwith (probably by Sony Classics, I’m guessing). Three, Red Riding is destined for major-cult-film status. And four, Werner Herzog‘s Bad Lieutenant: Port of Call New Orleans will probably sell more tickets than My Son, My Son because it’s weirder and dopey-loopier by the grace of Nicolas Cage. 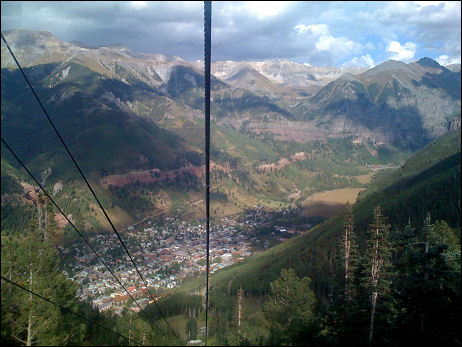 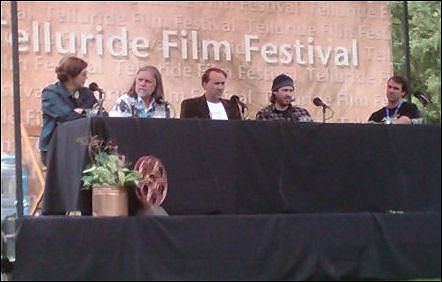 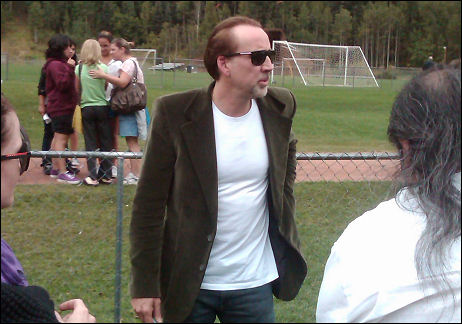 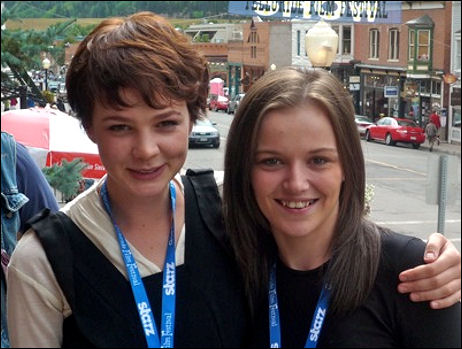