The Day My Car Caught Fire

Dick Van Dyke‘s hot-shit Jaguar caught on fire earlier today when he was driving on the 101 near Calabassas. The car melted but DVD got out okay and everything’s fine. But since when do late-model Jaguars, which are very expensive, very well-made cars, burst into flames? Van Dyke to Jaguar salesman: “And what are the chances…you know, just between you and me and the walls with no recording devices…what are the chances of this little honey bursting into flames when I’m on the freeway?” Jaguar salesman to Van Dyke: “Oh, fairly remote, I’d say. Okay, maybe a 5% chance. But that’s the chance everyone takes when they buy a Jaguar. Under the wrong conditions they can turn into tinderboxes. But hey…just concentrate on the 95% chance that it won’t happen.” 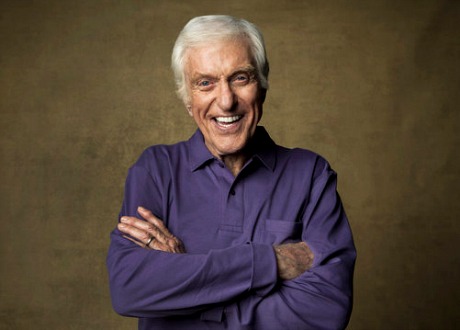 I know what it feels like to be driving in a car that has caught fire. It happened back in ’77 on a fall afternoon in Westport, Connecticut. I was driving my beater LTD Chevrolet station wagon not too far from the Post Road. Something had been smelling a little funny for an hour or so, and then I suddenly noticed smoke coming out of the dash. Jesus! I pulled over and popped open the hood and the engine was on fire. Luckily I had next to no gas in the tank (I was always broke in those days) but I got my stuff out of the car and ran into a nearby store and called the fire department. They came by pretty quickly and put the fire out, but that was the end of my ride.