The Heat Is Gone 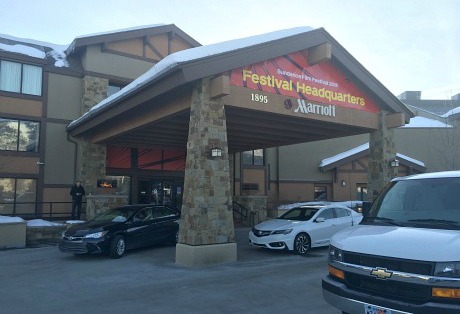 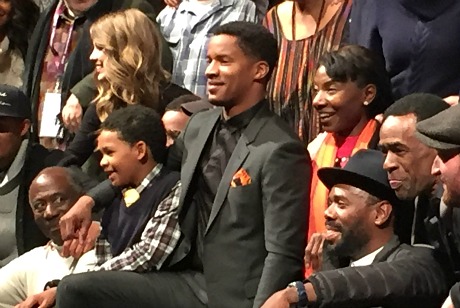 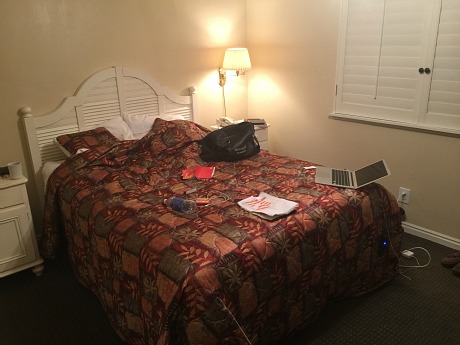 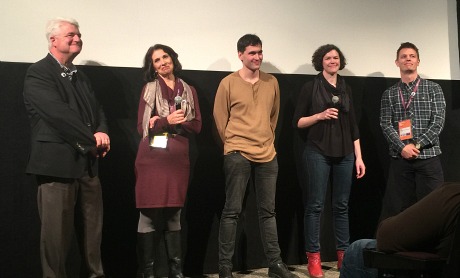 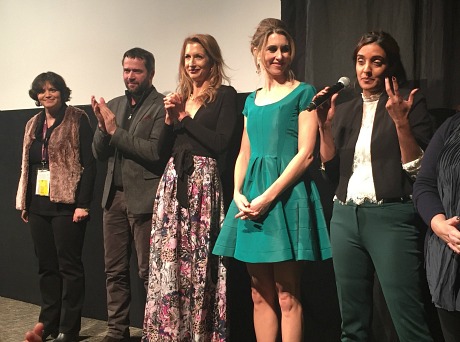 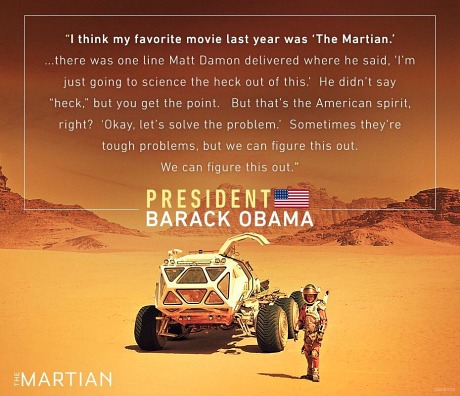 I understand why President Obama has said that The Martian is his favorite 2015 film, but how he could have singled it out over Spotlight, The Revenant, Beasts of No Nation and The Big Short is beyond me. 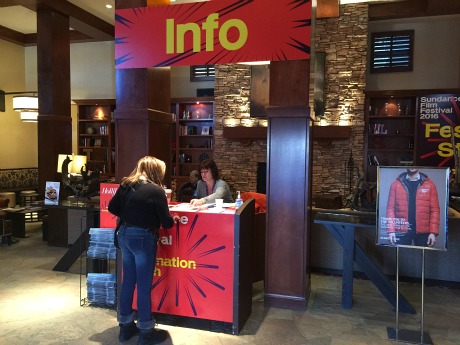