“The Limits of Discomfort” 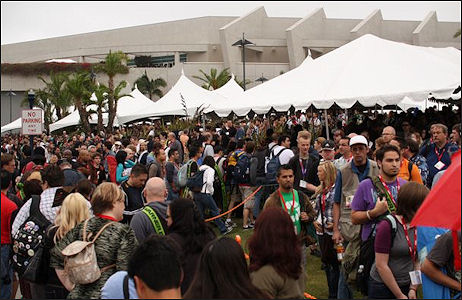