Here’s a recent CNN report about this; below is a video primer: 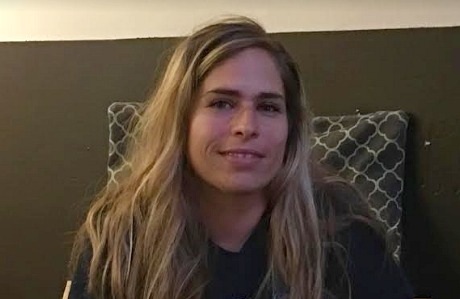 Hurricane Matthew blew through Savannah only about two weeks ago. I came across a few fallen trees, several piles of brush. The storm didn’t do too much damage, or certainly a lot less damage than the locals were expecting.