The Only Moustaches That Worked 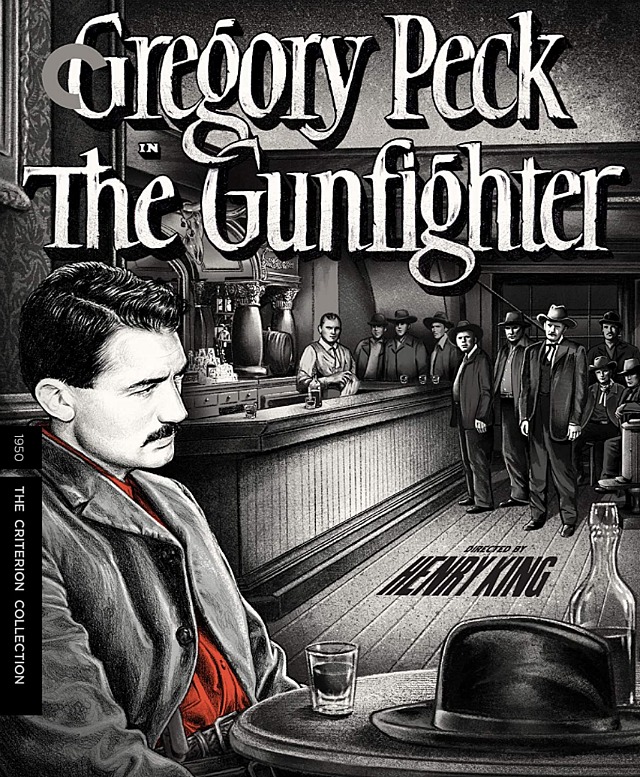