The Oppression of Thongs

Actual conversation that took place yesterday (HE being one of the participants), mostly focused on Kylie Jenner:

Friendo #1: “You can be as shamelessly sexual as you want any time you want. You just can’t be a guy noticing or commenting or looking.”

Friendo #2: “I think that cognitive dissonance you’re talking about in the culture — i.e., encouraging male lust while demonizing male lust — is almost psychotic. And toxic in its hypocrisy. One can only weep for the vanished honesty of Sex and the City. The demonizing of male sexuality now symbolizes a kind of cultural death wish.”

Friendo #1: “Hah — I can’t imagine what it’s like to grow up as a young white male right now.”

HE: “But wasn’t female sexuality (much less open expression of same?) rigidly of not punitively repressed in this country and throughout the world for centuries? Since forever? The pendulum has simply swung sharply in the other direction. Woke society to young males: We can’t stop your natural hormonal urges, but step out of line just once and WE WILL LOP YOUR HEAD OFF.”

Friendo #2: “True enough. But that repression of female sexuality took place within a more repressed culture, period. That didn’t justify it, but that was the context. Trying to make the pendulum swing the other way in a culture as openly, rabidly sexual as ours is insane. It doesn’t work. It only breeds…more Republicans!” 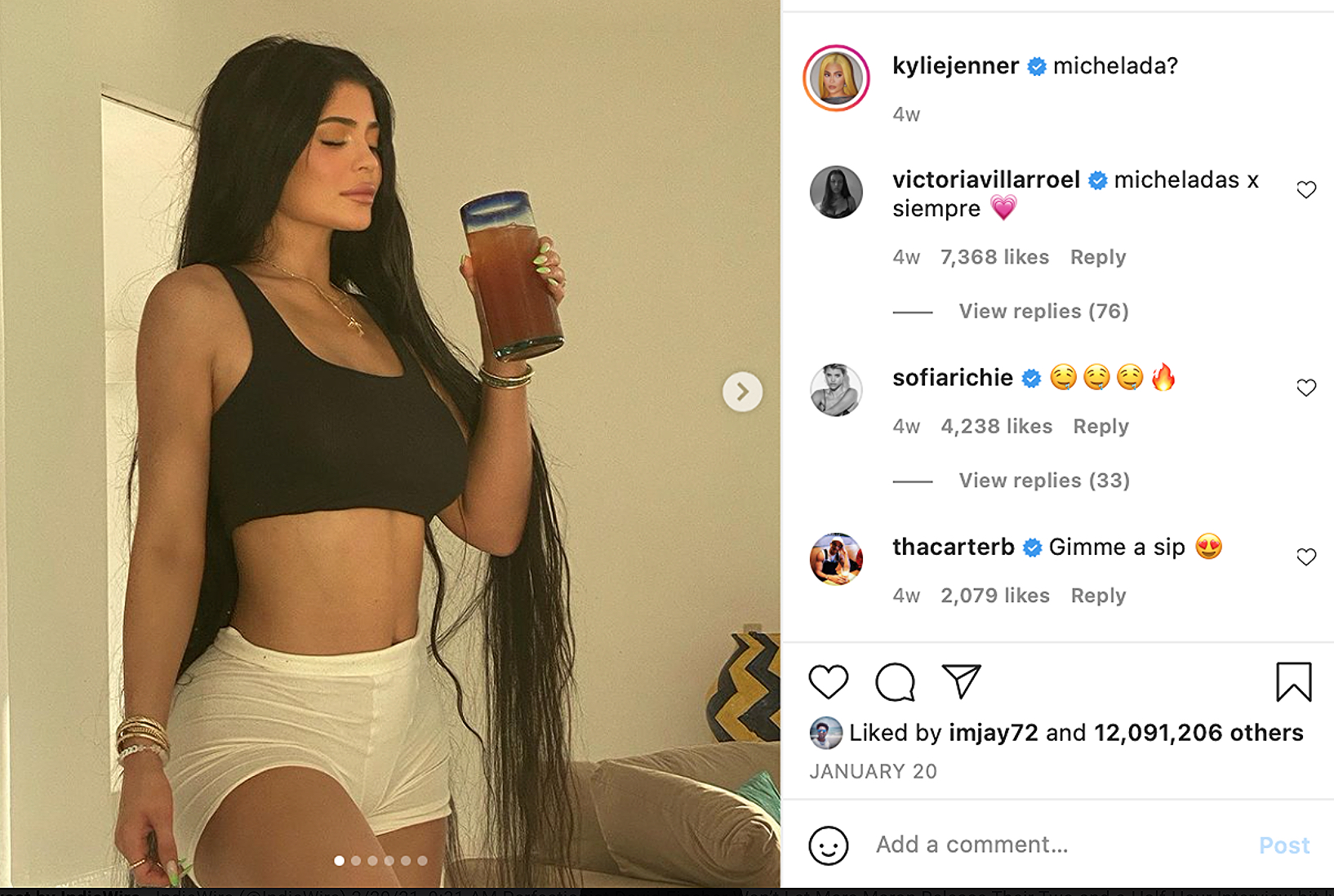 Friendo #1: “What I’m noticing is the Kardashian brand…Cardi B or Miley Cyrus or any young female on Instagram or Tiktok, and even the rise of ‘only fans’ where young women are selling naked pictures of themselves. For instance, on Tinder apparently young beautiful girls attract a whole bunch of men who then pay them to send photos. Most of the young women only want that kind of interaction.”

“But the puritanism is played out on a much bigger stage where men are ‘creepy’ if they even comment on a woman’s looks (like Variety‘s Dennis Harvey). Maybe this ONLY applies to white men. Maybe black men or men of color can say or do whatever they want and it won’t matter. But I just find it all very odd — women seem to be at once infantilizing themselves as perpetual victims while also, and at the same time, feeling empowerment by displaying their hyper sexuality.

“I find it all really confusing. We know what the rules are who must obey them but they seem to change all of the time with the one constant being to remove the cultural power of straight white men.

HE: “What’s she drinking, iced tea? WHO CARES?”

Friendo #1: “I know. But she has 200 million followers. Barack Obama only has 34 million. The point is that ALL she’s selling is sexuality. That is it. Sold mostly to women, I would imagine.”

Friendo #2: “The power of EVERYONE is being removed. Women are coerced into these roles, and it only looks like ‘freedom.’ This is late-capitalist corporate control — Orwellianism in a thong.”