The Sprawl Of It

A few hours ago the first trailer for Lee Daniels‘ The Butler (Weinstein Co., 10.18) appeared online. The famous-faces biopic is sketchily based on the life of White House butler Eugene Allen, who served in the White House beginning in 1952 and worked until 1986. (Allen died in 2008 at age 90.) The trailer’s tone indicates that the film will exude the tidy, homogenized sensibilities of The Help, some depictions of cotton-field racism a la Roots and perhaps the schmaltzy emotionality that some of us associate with The Color Purple. 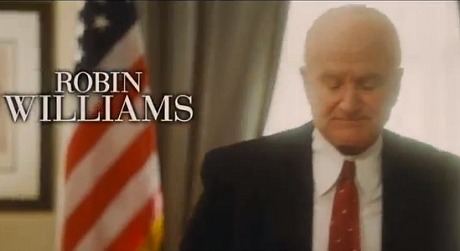 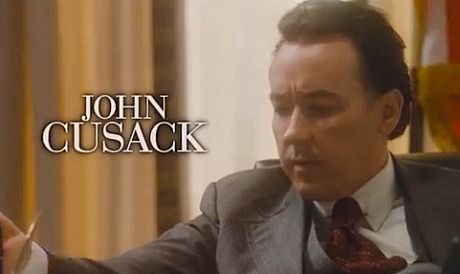 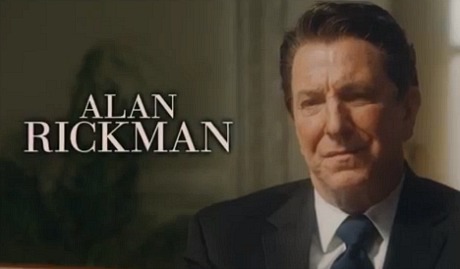 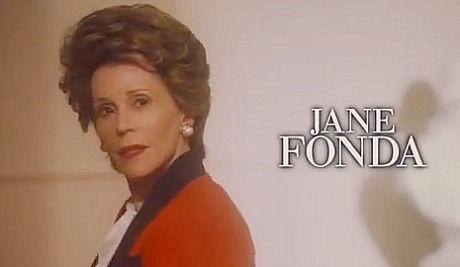 Daniels and Danny Strong‘s script is inspired or partly based on an 11.7.08 Washington Post profile of Allen by Wil Haygood. According to two analysis pieces found at Indiewire‘s Shadow and Act, the script is somewhat fictionalized.

The dramatic fuel is apparently going to be a father-son conflict story that will manifest at the end of Act Two or thereabouts, about a complacent careerist dad vs. an angry activist son against a backdrop of the late 1960s and ’70s.

Forest Whitaker will play an Allen facsimile by the name of Cecil Gaines, Oprah Winfrey is playing Whitaker’s wife Gloria, and David Oyelowo plays their son, Louis, who is seized by radical black-power attitudes of the ’60s and ’70s. An apparently key scene is excerpted in the trailer in which Winfrey explains to Oyelowo that he needs to respect his hard-working, go-along, get-along dad, at the very least because “everything you are, everything you have is because of that butler.”

Throw in the sometimes flamboyant tendencies of Daniels (who directed one of the worst films of the 21st Century with The Paperboy) plus various cameo portrayals of U.S. presidents (John Cusack as Richard Nixon, Liev Schrieber as LBJ, Jane Fonda as Nancy Reagan) and you clearly have a potential for an unintentionally comedic groaner of epic proportions.

The IMDB says that Mariah Carey has a role in the film, but she’s not in the trailer. Orlando Eric Street will play Barack Obama.

On 6.13.12 Indiewire/Shadow and Act contributor Vanesa Martinez posted a review of Daniels and Strong’s script. She noted the following:

“We know the film is based on the life of Eugene Allen, an African American who worked as a butler in the White House for over 34 years, serving eight presidents from 1952 to 1986. Many immediately drew comparisons to last year’s The Help, and understandably so.

“The film is actually inspired, not based, by a 2008 Washington Post article by Wil Haygood titled ‘A Butler Well Served by This Election,’ which summarizes Mr. Allen’s many years of service in the White House, leading up to President Obama’s election.

“But don’t expect a faithful adaptation from the few details revealed by the late Mr. Allen. The names have been changed; our Butler is Cecil Gaines, and Daniels takes some major creative liberties to develop the narrative, which is compelling, riveting and not what you’d expect. Allen had one child with his wife; The Butler’s Gaines has two children: Louis and Charles.

“It’s definitely a tearjerker; it certainly had that effect on me. However, it wasn’t until after I’d read a little over half of it that I started to succumb to its full impact.

“Don’t get me wrong, the opening scene, in which 8-year old Cecil is picking cotton in Georgia alongside his mother and father, is abominably shocking; it depicts the unimaginable horrors of racial injustice southern Blacks faced, well after the emancipation of slavery, working the fields in the south in the early 20th century. 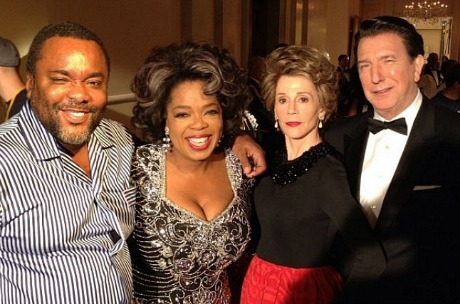 “But, soon after, an obviously traumatized young Cecil, begins training at a young age as a ‘house nigger.’ And, most likely, as a survival strategy –mental, emotional, and physical — he became an exceptional servant, one who took pride in his work.

“Whitaker [has] revealed details about Oyelowo’s role of his character’s son, saying Oyelowo will play ‘an activist who is repeatedly arrested. My character is a conformist, but in his own way, he influences presidents. Eugene becomes more active, particularly at the end of his life, when he makes a decision to fight.’

“To answer the question of whether Oyelowo’s role is minor, well, it’s definitely NOT; it’s the second most prominent role in the film, aside from Whitaker’s.

“[Our editor has opined that] it reads like ‘it’ll maybe be more of a struggle between generations on how to deal with the racism blacks experienced in this country over those 34 years — the pacifist older father’s approach versus the rebellious younger son’s radicalism. And eventually, the father maybe comes over to the son’s side of things, or they meet each other in the middle.”

“Ding, ding ding! That’s really it folks! But it’s not as simple as it sounds [as] those developments involve a lot of hardship and tragedy in this drama. The only criticism I could potentially have is that the film may be in danger of being an overacted, heavy-handed mess if the direction and acting falter. It also runs the risk of being ridiculed if one of the presidents’ characterizations is off or exaggerated.”