The problem, of course, with the forthcoming production of Abraham Lincoln: Vampire Hunter is that while Tim Burton is producing (a good thing), the director is Timur Bekmambetov (Wanted). I don’t have to explain why if you’ve seen Wanted. Bekmambetov’s creative DNA is coarse, to put it mildly. His instincts are to go extreme comic-book steroid. He’s going to turn early 1860s Washington into a lurid pulp thing. It’s going to be bad, bad, worse than bad. 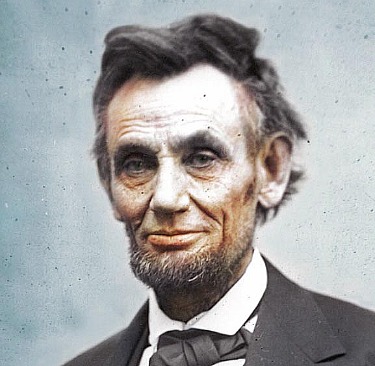 The way to do this film right is to shoot it in the style of John Ford‘s Young Mr. Lincoln. Well, almost. But you have to believe, really believe, in Honest Abe’s determination to exterminate vampires. You know…like a deceptively sly jack-legged Illinois attorney would. A joke-telling guy with a pipey voice, but with plenty of sharp stakes in his satchel and possessed of a steely resolve.