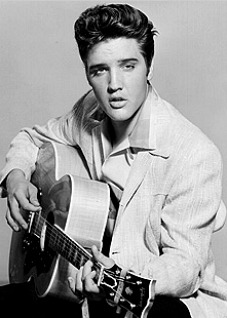 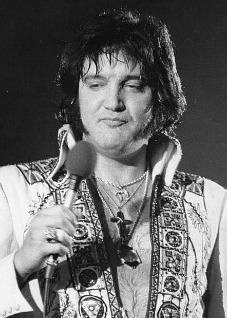 April 30, 2014by Jeffrey Wells42 Comments
« Previous post
What The Hell is This?
Next post »
Old Buzzard Gets His