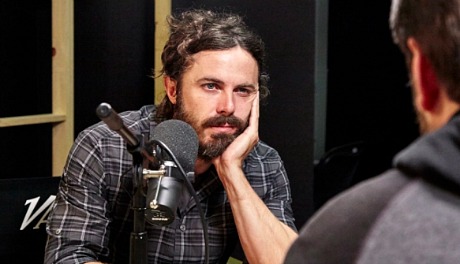 Posted on 10.31.11: Way back when people from Georgia used to speak with delicate Georgian accents. I remember hearing them at gas stations and diners when I drove through Georgia on my way to Florida. Vivien Leigh‘s Scarlett O’Hara spoke like a Georgian. Jimmy Carter still does, pronouncing “oil” as “awwl” and so on. But I heard no Georgian dialects during my three and a half days in Savannah. Okay, one or two but just about everyone sounded like they came from Connecticut or Maryland.